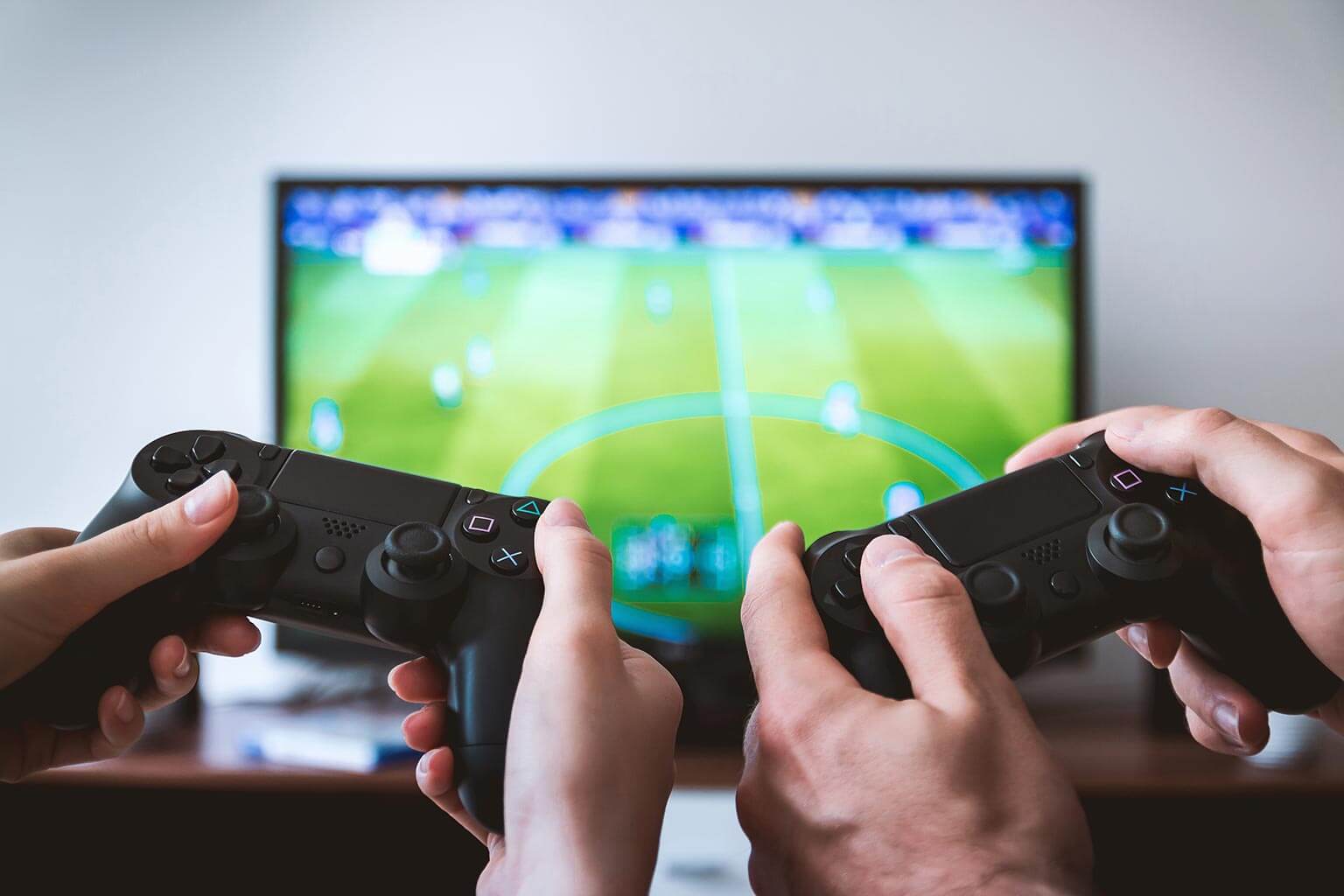 More and more people talk about the impact technology has on us and how the increased use of internet, computers, and smartphones has brought us clear benefits and has improved our daily lives. Along with these incredible strides in humanity there are also many that have started using technology as a means of escaping their real lives and are now struggling with gaming addiction.

Is It a Recognized Mental Illness?

The next revision of the International Classification of Diseases (ICD), set to appear in 2018, will apparently include “gaming disorder” in their list of mental health conditions. So far, the draft describes it as an online and offline addiction to video games, easily recognizable by a pattern of compulsive gaming behavior. Just like with any other form of addiction, patients play video games for unhealthy periods, feel like they’ve lost control, and put gaming above all other life priorities, despite the harmful consequences.

How Addictive Is Gaming?

It might pale in comparison to drug and alcohol dependence, but gaming addiction should be taken just as seriously. More and more parents are complaining about their teenagers and children spending too much time playing video games and neglecting all other aspects of their lives. The situation worsens as new opportunities for playing arise, such as on their cell phones.

However, the question is – can gaming become an addiction? It appears so. To understand it better, think of it the same as you would think about compulsive gambling. It is an addictive behavior like any other: the person constantly needs to increase the time spent engaging in the habit, and when they’re not able to perform it, they become sad and irritated. Many parents can recognize this type of behavior in their children and can confirm that when they tried to take away their computers, for example, the children often become angry or depressed.

Like any other addiction, gaming addiction has a psychological factor, as well. Just like alcohol or drug addicts often abuse substances to escape their lives and get that sought-after “high,” gaming addicts also follow the same reasoning. They may not be shooting heroin, but they’re trying particularly hard to escape reality in a fantasy world that makes them feel better. That is especially relevant in the case of role-playing games, where players can easily create an alter-ego through a fictional character and act like they would like to in real life, but can’t. They feel more accepted and the game environment, full of other similar players, makes them feel safe enough to be whoever they want to be. 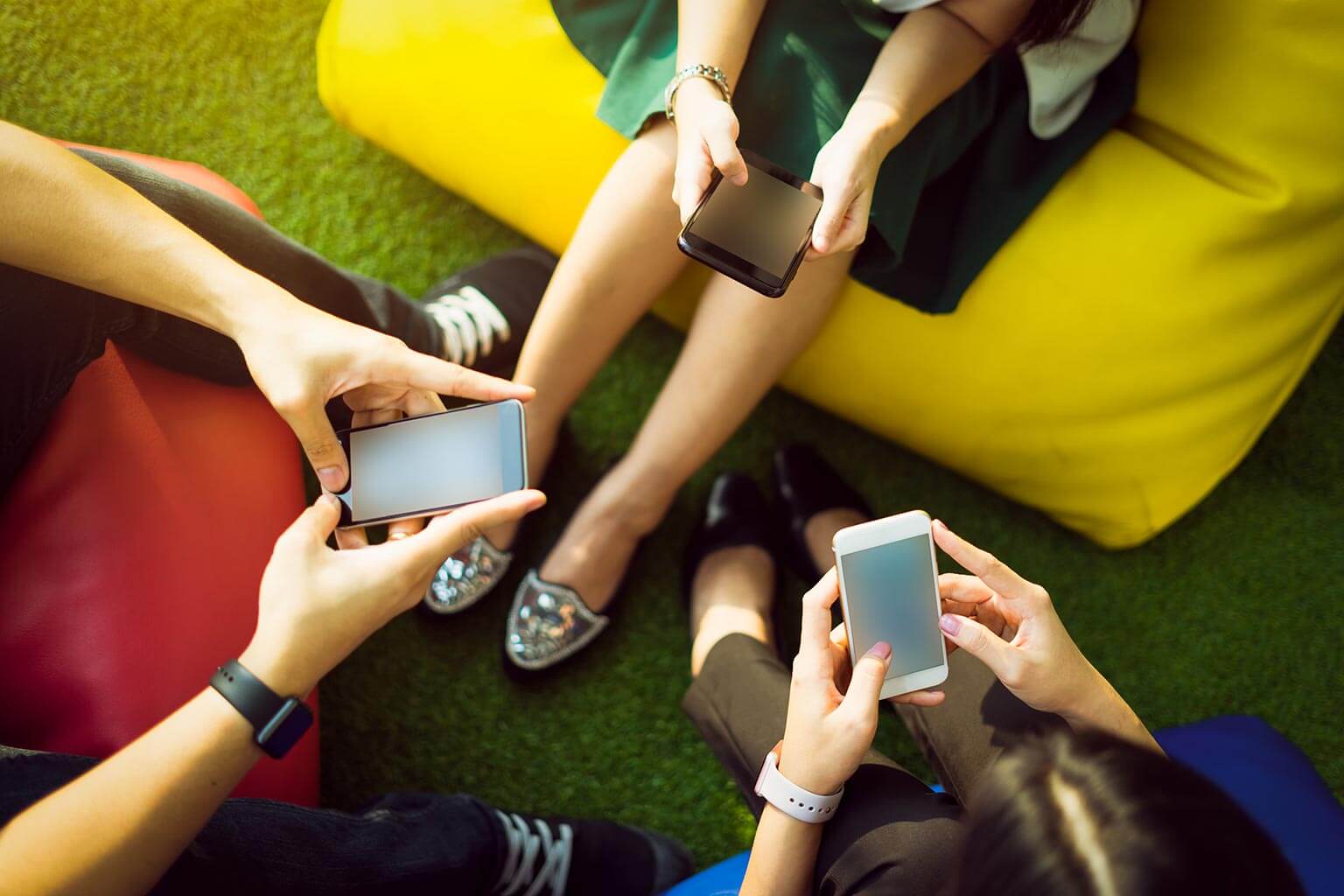 What Are the Dangers of Long-Term Gaming?

So where’s the harm if you play a few video games here and there? Gaming addiction is first and foremost about the time spent doing it, so if a friend you’re worried about recently started increasing the time they spend gaming, it should already concern you. Over time, gaming addicts tend to isolate themselves from friends and family and give up on things they used to enjoy doing, such as hobbies. Gaming becomes more than just a hobby or a relaxing pastime – players struggle with addiction and withdraw from every other activity.

While gaming addictions might seem like a piece of cake compared to other disorders, it can just as well end up ruining lives. Children that have access to video games from a small age and spend hours on end in their rooms, ignoring homework, friends or other hobbies can experience a more difficult social development. Isolating themselves and reducing social contact can ultimately result in a lack of emotional intelligence. It’s not easier for adults, either. Things can quickly spiral out of control, and people that were once responsible can end up putting their jobs and relationships in danger.

How Can I Help a Loved One During Recovery?

Most of the video game addicts are male patients under 30 – usually children and teenagers that are having a difficult time in school, whether socially or academically, and try to escape reality by playing their favorite games for hours at a time. If you’re a parent that’s worried about their child, the most important thing you can do is acknowledge it and not dismiss it as a phase they’re going through.

Before confronting them or jumping to any conclusions, try to keep track of their gaming habits and write them down somewhere. Include a timetable of your child’s video game sessions (when they happen and for how long), as well as their reactions if you try to limit this time. That way, you’ll know for sure whether your child is dealing with addiction or not.

Treatment for gaming addiction is similar to treatment for any other addiction. However, because computers play such a huge role in our lives nowadays, the detox stage will suffer alterations – patients will need to learn how to use them more responsibly. Gaming, of course, is off-limits during detox and should be replaced with activities that the patient once used to enjoy. That is the point where various alternative therapies can be beneficial and employed according to the patient’s particular needs. The purpose of these therapies is to show them that real life is just as exciting as the virtual one they try to escape in. Whether it’s about more time spent in nature, art therapies, or simply attending group therapy together with other people, it’s a step towards recovery.

Video gaming addiction should be treated just as seriously as any other disorder, as it can have serious long-term effects on one’s physical and mental state. If you are worried about a loved one, don’t hesitate and reach out to a professional that can help you make the right decision.