College is a watershed time in your life. You are transitioning from your teen years to adulthood, from your parents’ home to dorm living, and from your hometown to the world at large.

It can be difficult to navigate these crossroads, and it may be tempting to drink and use drugs in order to relieve some of the pressure. Drugs and alcohol might serve as immediate crutches, but psychological distress will unfortunately follow. Depression and dependence become some students’ daily realities, but instead of stigmatizing these issues, we must understand them.

Whether navigating college lifestyle has become a burden that has progressed your anxiety, OCD, depression, or substance use more than you’re used to, or you think you might need help for a loved one, the first step is reaching out for help.

Students in Santa Barbara are vulnerable to the same statistics that engender college life all over. According to one survey, 48.2% of Americans aged 18-22 reported consuming alcohol within the past month, but that number rises to 58% of college students in the same age range. 37.9% of this college population revealed that they had engaged in binge drinking within that same month-long survey period.

The consequences of these numbers are dire. Tragically, over 1,800 college students die every year in this country from alcohol-related causes. Approximately 700,000 college kids report assaults due to excessive drinking on campus and an estimated 97,000 sexual misconduct incidents attributed to alcohol occur.

In addition to the complications of substance use, college students face enormous stresses in their daily lives. This results in overwhelming psychological ramifications. According to the national numbers, 41.6% of college kids experience anxiety while 36.4% suffer from depression. Experts are concerned at this record high rate of depression among the collegiate population.

According to the Association for University and College Counseling Center Directors, a staggering 21% of students who visited their counseling centers are dealing with severe mental health issues. Asking for help is the first step on their very important journey of self-improvement.

Depression and anxiety don’t discriminate. They affect every sector of the student population equally, so we should acknowledge our shared challenges and work together to address them. Most Santa Barbara college campuses are considerate of other cultures and embrace diversity. In fact, UCSB ranked 121st out of 2,475 participating schools in a recent assessment on diversity.

So how do the forces of geography, race, and gender disproportionately affect the various populations within our student body?

10 Signs Your Teen is Struggling with Mental Illness

There is an undeniable relationship between issues like alcoholism and depression. In fact, alcohol is a depressant, but it’s not such an easy causal connection. Your mental state could prompt you to drink, and drinking may negatively affect your outlook even further, thus creating a destructive downward spiral.

According to one recent study, 35.6 million Americans reported mental health issues within the past year and 12.3 million had Substance Use Disorders (SUD) in that same time frame. Of those two groups, a staggering 7.9 million individuals were afflicted by a combination of both SUD’s and psychological distress. That means that 64% of people dealing with substance use issues also endured mental illness episodes. The link is undeniable. 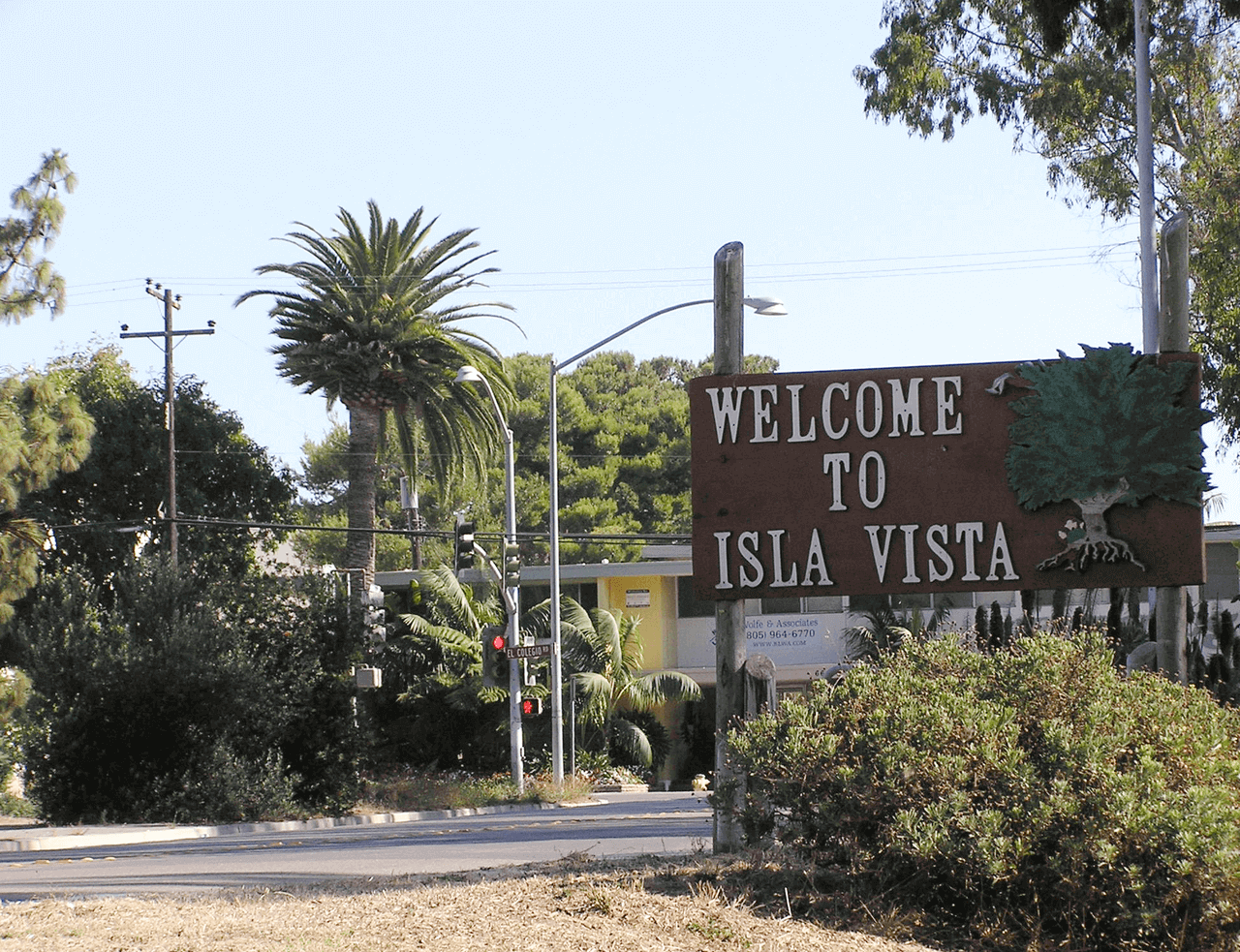 The Role of Ethnicity

Racism is an undeniable menace to our world. We see it every day in the news, we try to put it in historical context, and we strive to minimize it as a nation and as a civilized people. But racism is more destructive than we can even acknowledge on the surface. It has a ripple effect that can shatter those who endure it.

Statistics illustrate that Hispanic and African-American individuals suffer depression at significantly higher rates than Caucasian Americans. Most college campuses strive to create a safe space for students of all ethnic backgrounds and national identities.

Links with Fields of Study

Your course of study is a representation of who you are in so many ways. It reflects the way you think, your future career goals, and how you define yourself. Your major is often wrapped up indistinguishable from your personality, which is why it also has an impact on your rates of depression and dependence.

An estimated 42-48% of science majors suffered from depression, according to a survey at one of our sister schools. When that figure got dissected further, it revealed that biology majors had higher rates than other concentrations. The reasons attributed to this interdisciplinary rift were that bio majors had a grimmer view of their future earning potential. Finances often factor into psychological distress, even before we enter the workforce.

While it’s difficult to determine how much of your psychology is derived from your birth family (the nature vs. nurture debate has endured for centuries), you can observe quite a bit about the company you choose to keep. Approximately 12% of the UCSB student body belongs to either a fraternity or sorority. It’s important for campuses to nurture the camaraderie of Greek life, but they must also understand the dynamics within it.

The stereotypical frat house is synonymous with binge drinking. But let’s move past the façade and examine the effects of college age substance use in later life. A recent study indicated that 45% of fraternity members who lived in the organization’s housing developed Alcohol Use Disorder (AUD) by the age of 35. The non-residential fraternity members surveyed reported AUD at a rate of only 32.7%. Compare these numbers to the 30.4% of college students with no fraternity affiliation.

The numbers in the female sector of the study were similar. 26.4% of residential sorority members displayed AUD symptoms by age 35, while non-residential members only reported at 19.1%. Again, college students with no sorority ties were lower still: 18%.

Group living obviously has an effect on substance use rates in Greek life, but there are numerous other factors involved as well. Social pressure, outdated “traditions” involving binge drinking rituals, and other hazing incidents contribute to higher rates of alcoholism and related complications in fraternity and sorority populations.

At Mission Harbor, we encourage healthy lifestyles but we understand that everyone lives their lives according to their own individual rules. If you do find yourself engaging in behavior that endangers you or your fellow students, please seek help. Your mental health and general wellbeing are paramount to us, and we want to guide you toward the ideal life you want to live.