The Physical and Mental Consequences of Long-term Cocaine Abuse 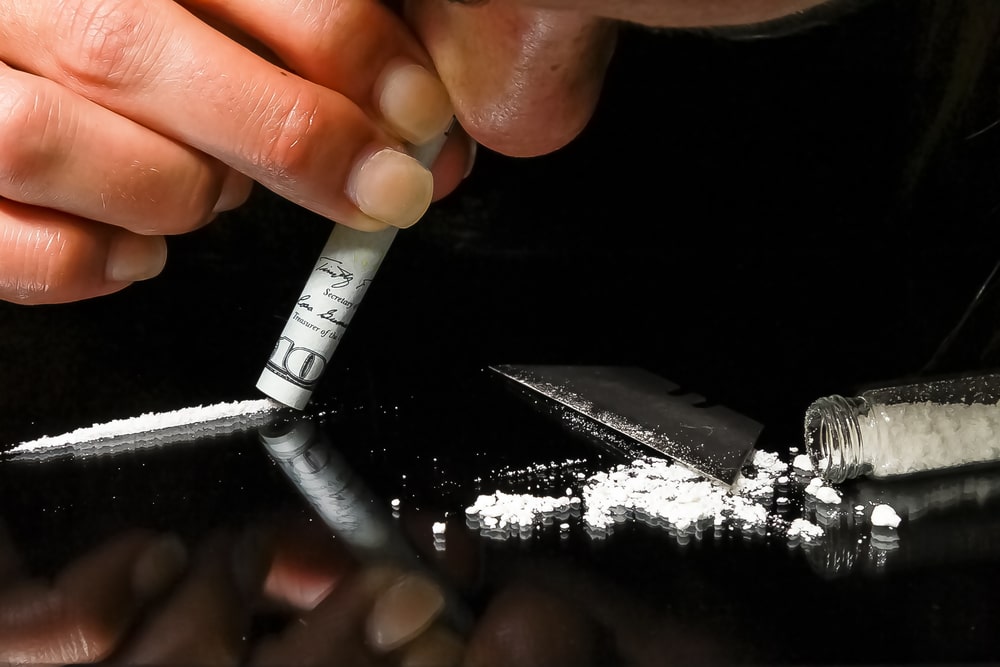 Cocaine is a powerful and addictive stimulant that can cause many different adverse mental and physical effects. The drug is derived and processed from the leaves of the coca plant, native to South America. Cocaine is also used for legitimate medical purposes, such as a local anesthetic in some surgeries. But, cocaine used as a recreational drug is illegal and dangerous.

Cocaine looks like white powder and is also referred to as “coke” or “crack” on the street. Often, drug dealers will cut the cocaine with other white, powdery substances. Diluting the drug with different substances can make it even more dangerous for the user. The user has no idea what is in the batch of cocaine they are purchasing, and it could range from anything as innocuous as cornstarch to something as dangerous and powerful as fentanyl. As the rise in opioid abuse has increased across the U.S., so too have unintentional overdoses from cocaine mixed with synthetic opioids.

Tragically, cocaine abuse is on the rise throughout the United States. This drug has been widely abused over the past few decades – abuse likely caused, in no small part, by the COVID-19 pandemic. Unfortunately, cocaine addiction can be deadly, and cocaine side effects can have devastating physical and emotional consequences when the drug is abused in the long-term. Thankfully, there are numerous treatment options, including Southern California rehab that can help someone get back on their feet again.

The following article will explore the physical and mental effects of long-term cocaine abuse, and where someone can turn to for help with a cocaine addiction.

How is cocaine used?

Cocaine is distributed on the street in a powder form and most people will use cocaine by snorting it. Cocaine can also be rubbed into the gums or dissolved into an injectable liquid form. Sometimes, people will inject cocaine and heroin at once, known as a “speedball.” Snorting and injecting cocaine come with their own unique health risks, as well.

For example, injecting cocaine puts people at risk of infection at the injection site. Drug abuse also leads to impulsivity and poor self-care. Sharing dirty needles can increase a person’s risk of serious health conditions like hepatitis or HIV.

For those who snort cocaine, the corrosive powder can irritate and inflame the nasal passages. Long-term cocaine abuse via snorting can lead to permanent nasal damage, infection, and disfigurement.

Cocaine that is processed into a rock crystal and heated into a vapor that is inhaled is called “crack cocaine.” Crack cocaine produces a more intense, quicker high that also doesn’t last as long as snorted or injected cocaine. People who abuse crack cocaine will ingest larger amounts of the drug throughout their addiction. Crack cocaine is also a cheaper form of the drug, and abuse and addiction rates of crack cocaine tend to hit more impoverished areas harder.

What are the long-term mental effects of cocaine abuse?

People who abuse cocaine in any form will often binge, or take the drug repeatedly over a short period to maintain an intense high.

Repeated exposure to cocaine affects the brain in many different dangerous ways. As a person continues to binge cocaine, the risk-reward neural pathways in the brain become less receptive to natural neurotransmitters. Also, the neural pathways in the brain that are linked to stress become more sensitive to negative stimuli and displeasure when a person is not high on cocaine. These are the processes involved in cocaine withdrawal.

The combined effects of increased tolerance and withdrawal symptoms cause the person addicted to cocaine to continue ingesting larger and larger amounts of the drug. At the same time, normal, pleasurable activities do not have the same effect on the person’s mood. In addition, cocaine abusers can also develop sensitization, where they need less cocaine to feel the negative side-effects of the drug, including anxiety. The increased levels of tolerance and sensitization put a person at high risk of a cocaine overdose.

Unfortunately, the mental effects of long-term cocaine use are also apparent and include: 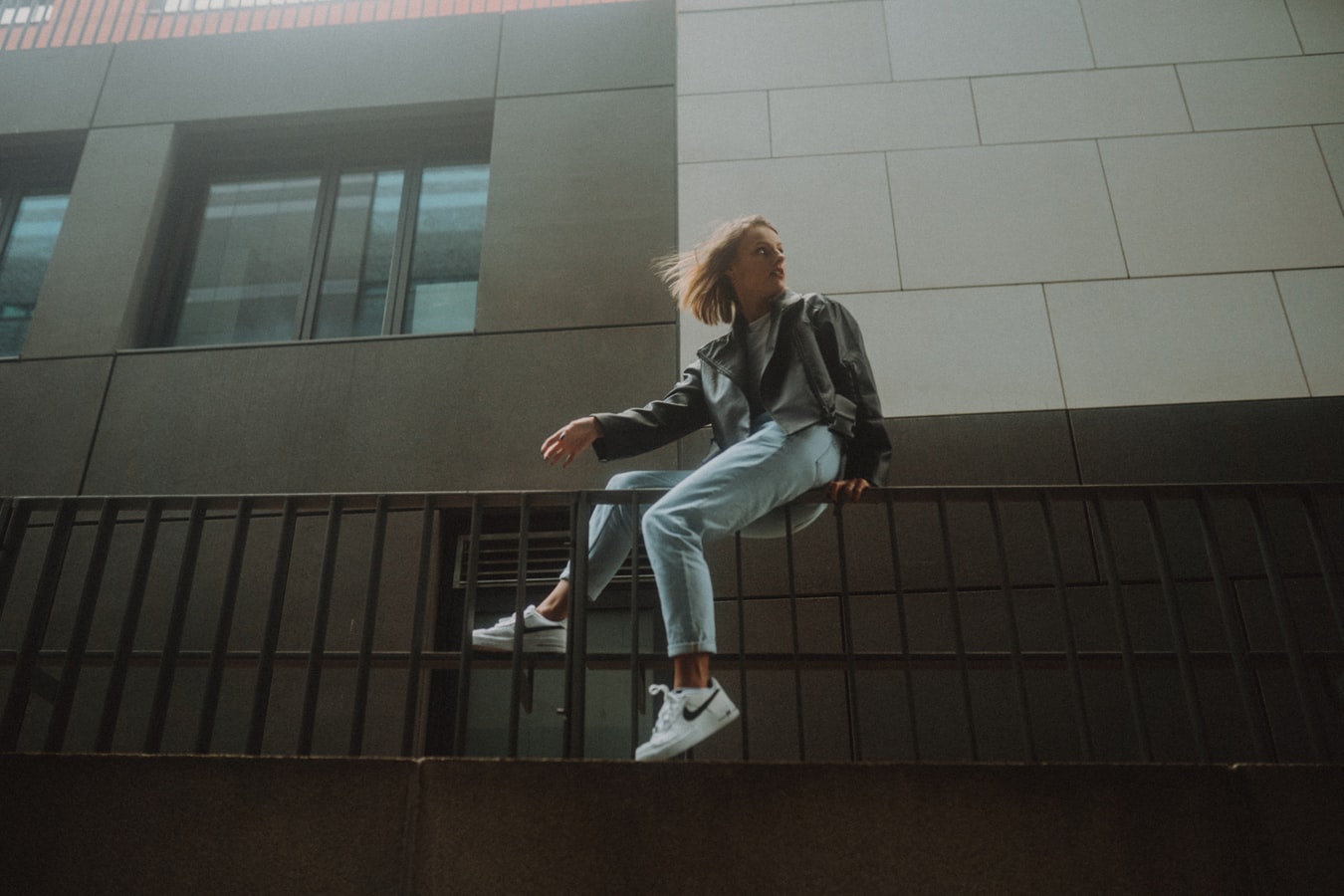 Indeed, the intellectual and emotional problems that result from long-term cocaine use are unfortunately extremely common and often under-discussed. Furthermore, these problems can help to contribute to a vicious cycle of drug use and abuse. As someone becomes more dependent on the drug, they lose the ability to think critically or seek help. As a result, they use more of the drug and continue the cycle of addiction. This, in turn, puts them more at risk for developing any number of the physical, emotional, or intellectual challenges that come as a result of cocaine abuse.

What are the long-term physical effects of cocaine abuse?

The way a person uses cocaine will affect the types of long-term, physical consequences they may experience.

Chronic abuse of cocaine will also damage the cardiovascular system. Heart attacks are the leading cause of death among people who abuse cocaine, and up to 25% of all people between the ages of 18 and 45 who abuse cocaine die of heart attacks. Cocaine abuse also leads to premature aging in the brain.

Crack cocaine users are more likely to suffer intense, frequent psychiatric symptoms as a result of long-term cocaine abuse. 68% to 84% of crack cocaine users will experience increased paranoia. Cocaine-related violent behaviors will occur in up to 55% of people with cocaine-induced psychiatric problems. People who abuse cocaine are also at higher risk of homicide. Cocaine use is associated with 31% of all homicide cases. In suicide cases, cocaine is thought to be present in up to 22% of all cases.

The physical side effects of long-term cocaine use are well-documented. These symptoms include:

Cocaine not only causes severe, long-term physical health consequences, but overdose death rates from cocaine have increased in recent years. Since 2010, there has been a 3.5% increase in the total number of cocaine overdose deaths in the U.S.

Long-term cocaine abuse affects almost every system in the body, including the brain, the heart, liver, immune system, and the kidneys. Once someone who has abused cocaine for many years achieves sobriety, they may continue to struggle with the mental and emotional side effects of cocaine addiction. It is crucial that former cocaine addicts receive ongoing, integrated treatment to manage these distressing symptoms. Integrated and customized care can also help prevent relapse and abuse from happening again.

If you or someone you care about is struggling with cocaine addiction, there is help available. Medical detox centers and inpatient rehab facilities are equipped to help patients address the complexities involved in cocaine abuse and addiction, and achieve lifelong sobriety.

Death by cocaine overdose is too common, killing thousands of Americans every year. Tolerance causes someone to need to use more of the drug, thus placing them at an increased risk for an overdose. This risk increases as someone’s tolerance to the drug grows.

At Mission Harbor Behavioral Health, we can help you or your loved one overcome your cocaine addiction. As one of the best southern California rehab facilities, we have ample experience with drug abuse and mental illness. As such, we offer world-class programs designed to treat cocaine addiction. Contact us today for more information.