What are the Signs and Symptoms of GHB Addiction and Abuse?

GHB is a drug that was first developed in the 1960s as an anesthetic. Since then, it’s been labeled a schedule 1 drug and is sometimes used as a bodybuilding agent, a club drug, or even a date-rape drug. At low doses, GHB can reduce feelings of anxiety and make people relaxed. But at high doses, the drug can lead to coma and death, especially if it is combined with alcohol or other drugs.

Someone can become physically dependent on a drug without being addicted to it. However, anyone who struggles with addiction is also physically dependent. GHB addiction can cause severe physical and emotional withdrawal symptoms that can make it hard and even dangerous to quit cold-turkey. For people who struggle with GHB addiction, it’s crucial that they get help for drug abuse from a team of qualified professionals.

GHB stands for Gamma Hydroxybutyrate. It is a central nervous system depressant and causes feelings of euphoria and relaxation. It is a colorless, odorless substance and can be found in white tablets, white powder, or liquid form. On the street, the drug is known as liquid ecstasy, Grievous Bodily Harm, Goop, or Soap. Young men are the most likely to use GHB, with men using GHB at six times the rate women abuse the drug. Most people who become addicted to the drug will first be exposed to it at a nightclub, rave, or dance party, where it is used as an alternative to ecstasy or MDMA. 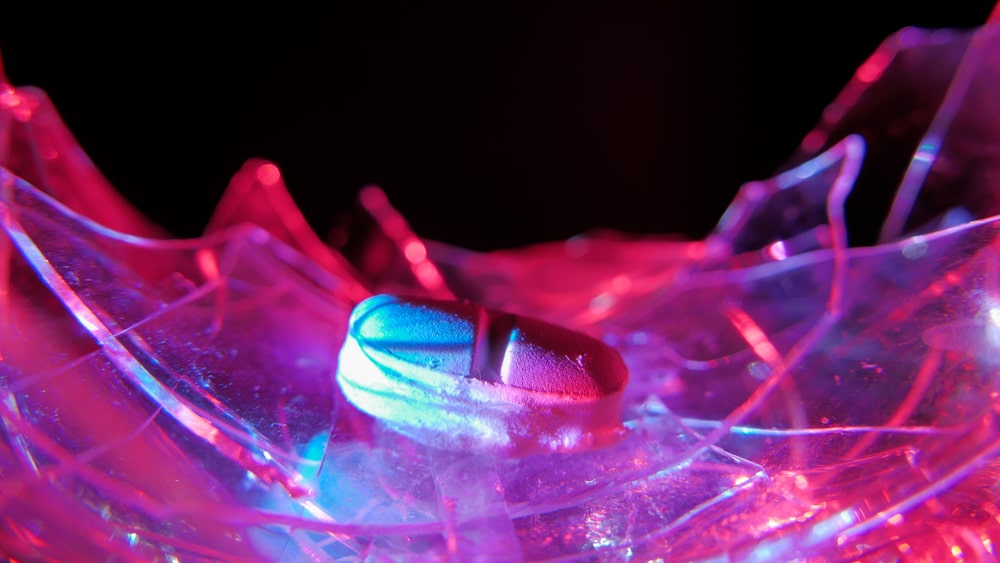 GHB was first used in the mid-twentieth century in Europe as a sleep aid and for childbirth. After several decades of use in the medical field, GHB was banned because of its high potential for abuse and addiction. In the 1980s, GHB was used to enhance muscle growth in bodybuilders. A decade later, the drug was found in nightclubs as a party and a date rape drug. The drug can give users a feeling of physical closeness, and empathy when taken in small doses. But when used as a date rape drug, the drug can cause victims to lose consciousness.

Unfortunately, GHB has a high potential for abuse and can be easily found in the club scene. The drug’s effects can vary every time someone uses it, and the high the drug produces can become addictive, quickly. When someone starts taking the drug frequently, they can develop a physical dependence. Stopping the drug will produce painful withdrawal effects. So, people will continue to take GHB to prevent these side effects.

Since GHB is a street drug, each batch or dose of GHB can vary significantly, and users won’t know exactly how much GHB they are consuming. Combining GHB with alcohol or other drugs can dramatically increase the chances of overdose and death.

What are the signs and symptoms of GHB addiction?

A dose of GHB can stay in a person’s body for up to three hours after use. The most common side effects include slowed breathing and decreased heart rate. GHB is especially dangerous when taken with alcohol. GHB slows down the body’s ability to process and eliminate alcohol.

There are also many short-term, and long-term effects of GHB addiction. Long term effects can severely impact a person’s quality of life. Short-term effects include trouble sleeping, anxiety, sweating, decreased coordination, and euphoria. Abusers may lose their inhibitions and engage in risky sexual activity. They may exhibit slurred or incoherent speech, or become easily agitated. Longterm, GHB can cause cognitive decline, hallucinations, loss of memory, and increased frequency of headaches.

What are the GHB withdrawal symptoms?

Once someone is dependent on a substance, they will experience physical and emotional withdrawal symptoms that can vary in degree and intensity. For GHB abusers, they will often experience the following side effects when they quit taking the drug. These symptoms are similar to alcohol and benzodiazepine withdrawal.

Emotional and psychological symptoms typically last much longer than the physical symptoms of withdrawal. Physical symptoms can start within two days after last use and can last for as long as three weeks. Failing to address long-lasting emotional side effects though, can increase the chances of someone relapsing.

People who struggle with intense, painful, emotional withdrawal side effects may take drugs again for relief. It’s crucial that people with GHB addiction get help from a licensed facility, and are able to stay in treatment for several months to prevent a relapse from occurring. Attending a rehab and detox facility can decrease symptom severity and also increase the chances of someone achieving lifelong sobriety.

How is GHB addiction treated?

In many cases, addiction is part of an underlying, comorbid issue. Participating in a rehab program for GHB addiction can help medical professionals and therapists uncover and comorbid mental illnesses, behavioral addictions, or trauma that is causing someone to turn to drugs to cope. Treating these underlying issues in many cases helps reduce a patient’s craving or psychological need for GHB.

Effective treatment for GHB addiction usually includes a combination of group and individual therapy. Depending on their personal circumstances and needs, patients may need to take medications to treat depression or anxiety. Mixing nonaddictive medications with therapy, and creating ongoing support teams and plans is one of the most effective ways to treat GHB addiction. Cognitive Behavioral Therapy can also help patients identify their triggers, control impulsive behavior, and curb negative thoughts, replacing them with healthier coping mechanisms.

Once a patient completes the initial phases of emotional and physical withdrawal, they can significantly benefit from participating in long term support groups. Aftercare programs and support networks are critical to helping patients maintain sobriety and healthy living.

GHB is incredibly dangerous, and addiction to the substance can lead to a deadly overdose. But it’s never too late to get help. Please reach out to a licensed treatment center with a proven track record of helping people overcome addiction and achieve sobriety. Mission Harbor in Santa Barbara has just a track record and are ready to receive you or your loved ones and get them on track towards an addiction-free life.