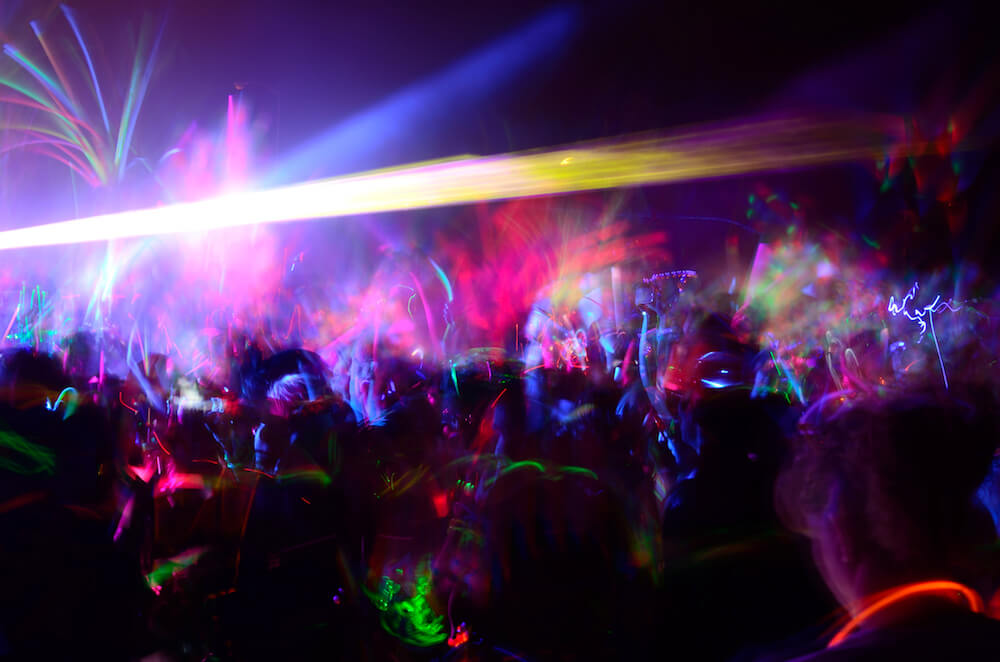 MDMA, also known as Ecstasy, is a recreational drug popular among teenagers and young adults that attend dance clubs and rave festivals. Most users refer to it as “E” or “Molly”.

Opinions are divided when it comes to the health risks of MDMA use. Recent studies show that MDMA can be helpful in treating PTSD and anxiety, but it will take more substantial results to take the substance out of the FDA’s Schedule I category. Moreover, there’s no clear answer to whether the drug is addictive or not. While it’s true that MDMA can produce similar effects to amphetamines and hallucinogens, researchers can’t quite agree if they can lead to addiction.

The problem is that studies so far were inconclusive. While some people reported experiencing symptoms of addiction, such as increased tolerance, withdrawal, and cravings, others had no problems at all.

Regardless of what studies say, if you do feel any physical or psychological consequences, don’t hesitate to ask for help from professional outpatient facilities.

What Are the Risks of an Overdose of MDMA?

Although extremely rare, an MDMA overdose is possible, especially if users combine it with alcohol or other drugs. Additional risks may appear if the person is taking medication for preexisting health conditions that may interfere with the drug’s chemistry and lead to dangerous side effects.

Another problem with MDMA is that it’s rarely pure and users often ingest other substances as well, which may cause a life-threatening drug interaction. Most Ecstasy pills and powders seized by the police contain other substances such as PMA, methamphetamine, PCP, DXM, Cocaine, Ketamine, bath salts or caffeine.

Other risk factors that users should be wary of include hyperthermia and hyponatremia.

Hyperthermia refers to an increase in body temperature caused by the stimulant effects of the drug and the crowded environment in which it’s usually taken (rave parties, nightclubs). Overheating caused by dancing for hours and not drinking enough water can lead to muscle tissue injury, kidney failure, and heart failure.

Hyponatremia occurs when people drink too much water, which can cause the sodium levels in the blood to drop critically. In severe cases, symptoms of nausea, lethargy, and weakness can escalate into seizures and coma.

What Are the Health Risks of Prolonged Use of MDMA?

The long-term effects of using MDMA are still being researched, but animal studies show that brain damage can be a potential risk factor. That’s because Ecstasy causes an overproduction of serotonin in the brain and influences dopamine and norepinephrine levels, which can lead to potentially irreparable damages to these neurotransmitters.

Serotonin is responsible for regulating critical functions like sleep, learning, and emotion, so there are reasons to believe that damaging the levels of this neurotransmitter can lead to anxiety, depression, insomnia, and memory loss. Impaired cognitive ability and mental health are also associated with MDMA abuse.

A heavy MDMA user not only exposes himself to these psychiatric changes, but also to harmful physical effects. Extensive use can lead to cardiovascular collapse, kidney failure, liver damage, and a weakened immune system. 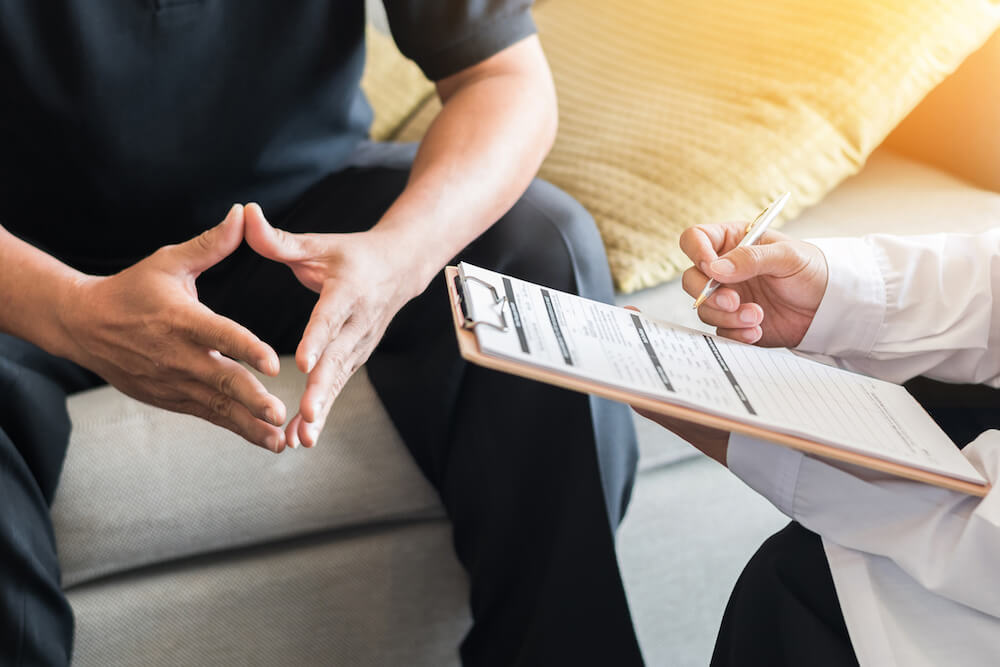 Are There Treatment Medications That Can Help Me in Recovery?

Although several studies and early clinical trials for medication that can help with MDMA addiction are being undertaken, the FDA doesn’t approve their use during treatment.

Because the drug targets serotonin neurotransmitters and has a perception-shifting effect, MDMA addiction is primarily psychological. As a result, one of the most common withdrawal symptoms is depression, for which a simple SSRI antidepressant can help.

Although medication can help speed up the recovery, most rehab centers focus on cognitive behavioral therapy to discover the underlying reasons that led to addiction and help patients develop the necessary coping strategies to deal with temptations.

How Much Individual Therapy Will I Get in Rehab?

The amount of time spent in individual therapy can range from one month to one year or more, depending on how heavily the drug has been used and how it has affected the person’s physical and psychological health. Doctors understand that no two patients are alike and focus on creating treatment plans tailored to their specific needs. As such, it can be difficult to predict the exact length of therapy.

One thing is clear, though: because of the importance of discovering the triggers that led to pathological behaviors, one-on-one therapy is an essential component of any MDMA treatment plan. In fact, patients should continue with individual therapy even after they completed their treatment to ensure the sedimentation of healthy routines and proper cravings control techniques.
The longer a patient stays in treatment, the lower the chances of relapse.

How Are Group Therapy Sessions Conducted?

Group therapy can also have a positive impact on MDMA addiction treatment. Support groups can offer patients the safe environment they need to express and analyze their feelings and thoughts and look for the triggers that led to the addictive behavior. Moreover, patients can also benefit from other people’s insights and support and learn from their experiences.

Effective group therapies include 12-step programs as well as SMART Recovery and Refuge Recovery that focus on developing self-esteem and self-reliance. Holistic approaches such as yoga and meditation can also speed up the recovery process.

Ideally, patients should attend both individual therapy and support groups. The former helps patients understand their addiction and acquire the tools they need to fight it while the latter teaches them that they are not alone in this battle.

Signs and Symptoms of MDMA Abuse

While MDMA doesn’t have the same catastrophic effects as heroin or cocaine, it still produces unwanted behavioral patterns and psychological blockages. Through individual and group therapies, addicts can develop the coping mechanisms they need and return to living a drug-free life.