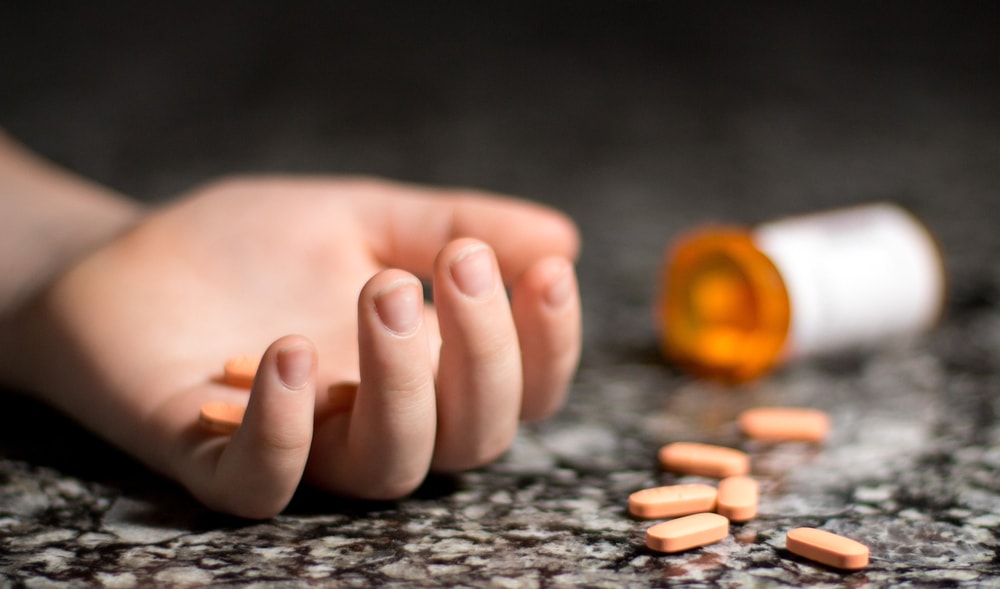 Every year in the United States, 34,000 people die from suicide, which is twice the number of national homicide deaths. Worldwide, medical professionals and scientists from the World Health Organization estimate that by 2030, suicide will account for more deaths than homicide, war, stroke, heart disease, and cancer combined. The following article will explore the various means and methods of suicide prevention and why education about this growing public health crisis is critical for saving lives.

What are the leading causes of suicide?

The most significant causes of suicide are untreated depression and alcoholism. About 40% of all people who seek treatment for alcohol abuse claim to have attempted suicide at least once during their lifetime. Bipolar disorder and schizophrenia are also significant risk factors for suicide. Social stigma, shame, and a perceived lack of resources are major contributors to why people do not seek treatment for their mental health issues. Untreated mental health disorders can quickly spiral out of control, leading the sufferer to feel that drugs, alcohol, and suicide are the only means of escape from their pain.

Suicide rates for women are highest between the ages of 44 and 45, whereas men aged 65 and older are at the highest risk for suicide. People of American Indian and Alaskan Native have the highest suicide rates in the U.S., followed by non-Hispanic whites, Hispanics, blacks, and Asians.

What are the signs and symptoms family and friends need to watch out for?

There are several warning signs suicidal people display. Often, they will openly talk about committing suicide, or have an obsession with their death. They may give away prized possessions, act aggressively, or withdraw socially. They will state they feel life is hopeless or may hint at feeling ‘trapped’ with no means of escape, or mention how they think they are a burden to others.

People who are feeling suicidal equate it to being stuck in a burning building, and the only escape is to ‘jump’ or commit suicide. While people who are suicidal don’t truly want to die, they can’t bear to stay in a burning building (alive) anymore. Their pain is unbearable. It’s crucial for family and loved ones not to become angry, or blaming of the suicidal person. Care and support are critical at this stage in the person’s illness.

Who can treat suicidal patients?

A primary care physician is usually the first person to notice suicidal patterns in a patient and recommend them for treatment. Psychiatrists, psychologists, nurse practitioners, and social workers are all trained in helping suicidal patients. Friend and family support can also greatly aid in a person’s recovery from mental illness and suicidal ideation.

What are the methods for suicide prevention?

There are several, 24 hour, free hotlines people can call to get help for themselves or a loved one if they are at risk of suicide. Family, friends, and law enforcement personnel can put a suicidal person on a mandatory ‘hold’ in a treatment facility if they are a danger to themselves or others. While this may seem cruel, it’s sometimes necessary to get the person the help they need.

Getting people treated for mental health issues when they first appear is highly effective in preventing suicide. When a patient is on death’s door, they’ve reached the end of a long, painful road. Suicidal ideations and attempts do not form overnight. It’s something that’s been festering for a long time.

How are co-occurring issues addressed during suicide prevention treatment?

Because of the social stigma related to mental health disorders, and the severity of symptoms, people who remain untreated, will often self-medicate with drugs and alcohol. Drugs and alcohol withdrawal symptoms can worsen depression and anxiety, driving the individual further into addiction. It’s a vicious cycle.

Why is suicide prevention so important?

Suicide attempts are a call for help, and in tragic cases, they may come too late. Suicide, if completed, is a decision that can never be reversed. It destroys families, harms children, and is a substantial economic burden. Suicide accounts for a quarter of all medical and work-loss costs in the United States. Also, the complex nature of suicide, mental health disorders, and substance abuse create a strain on societal resources.

What resources are available?

Fortunately, help is available for suicidal people, their families, and loved ones. The suicide prevention hotline is staffed with trained professionals 24/7 who can assist at-risk individuals in getting the help they need. Also, law enforcement is prepared to handle suicide risks.

While hearing a loved one talk about suicide is traumatic and scary, denial is not the answer. 30% of those who talk about killing themselves will attempt it.  If someone is high-risk for suicide, do not leave them alone, and call 911. 9 out of 10 people who attempt suicide, but go on to get treatment for their underlying mental health issues, will not try to commit suicide again during the course of their lifetime.

Suicide is the second leading cause of death among young adults in the United States. Millennials, born between 1981 and 1986, report feeling depressed, lonely, and burned out. Young people in Generation Z, born around 1996 to 2012, have the reputation of being the most depressed age group of all ages, but they are also the most likely to ask for help. Getting help is crucial, regardless of age. Whether you are a depressed adolescent or a worried parent, your best option is to find a Southern California rehab center that focuses on suicide prevention in youth.

How to Help Suicide Prevention

According to the American Academy of Child and Adolescent Psychiatry, most of the teens and young adults who try to commit suicide have a diagnosable mental health disorder, such as anxiety or depression. Young children may act impulsively when they’re sad, angry, or confused. Adolescents are more likely to react to feelings of inadequacy, peer pressure, self-doubt, financial or academic problems. Teens may see suicide as a way out of their problems.

Besides depression and anxiety, risk factors include impulsivity, exposure to trauma or violence, family history of suicide, aggressive behavior, bullying, feelings of helplessness, rejection, or access to guns.

Teen and young adults who are thinking about suicide may stop talking about the future or give away their possessions. Phrases like “I won’t be here to bother you any longer” or “I don’t want to be alive” are warning signs. Other signals include these: 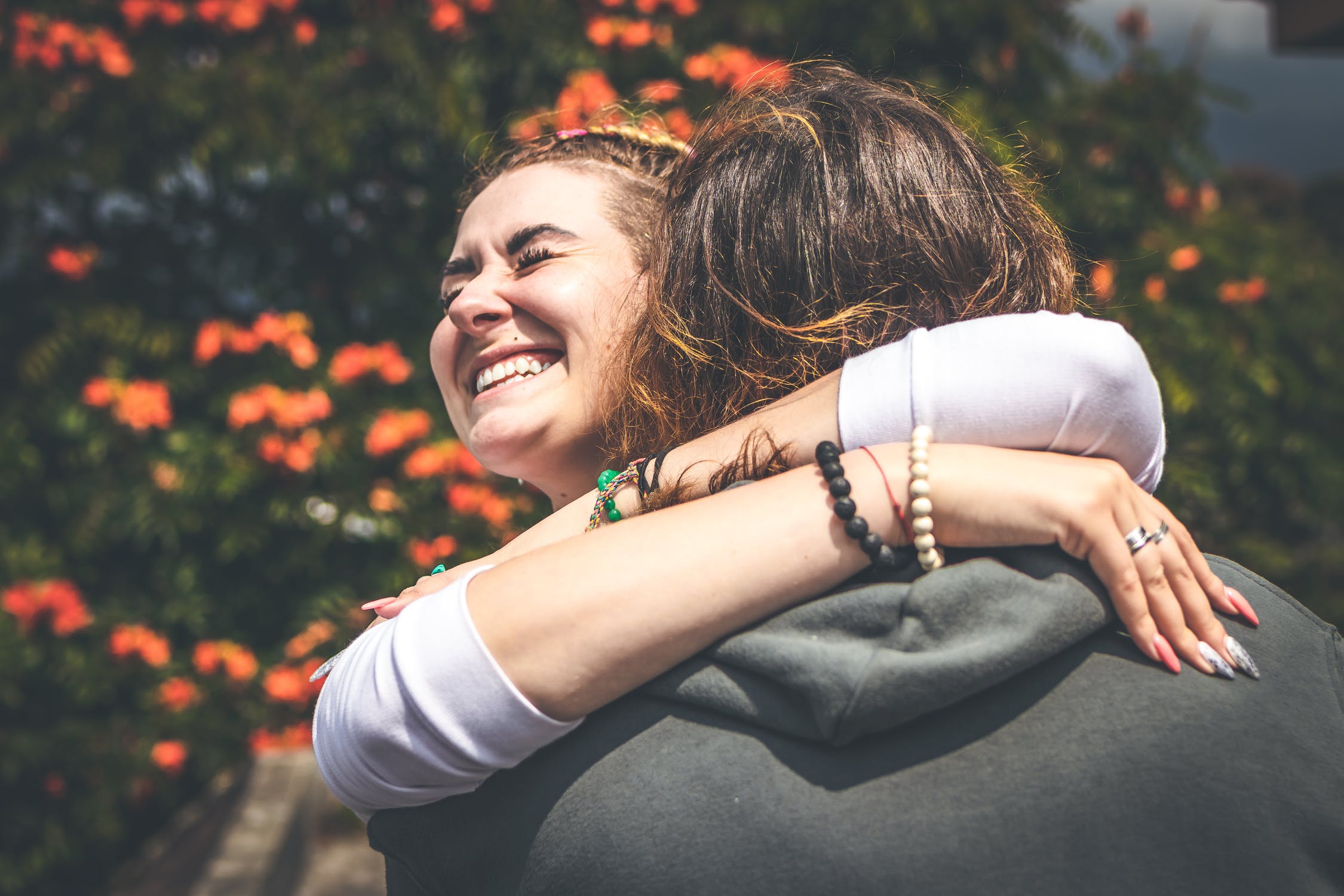 Suicide prevention in youth requires young people and adults to be aware of the signs and symptoms, acknowledge them, and be open to help.

At Mission Harbor Behavioral Health, our experienced professionals know how to help suicide prevention among adolescents and adults. Contact us 24/7 for a confidential discussion about our outpatient, partial hospitalization, intensive inpatient, or telehealth services.