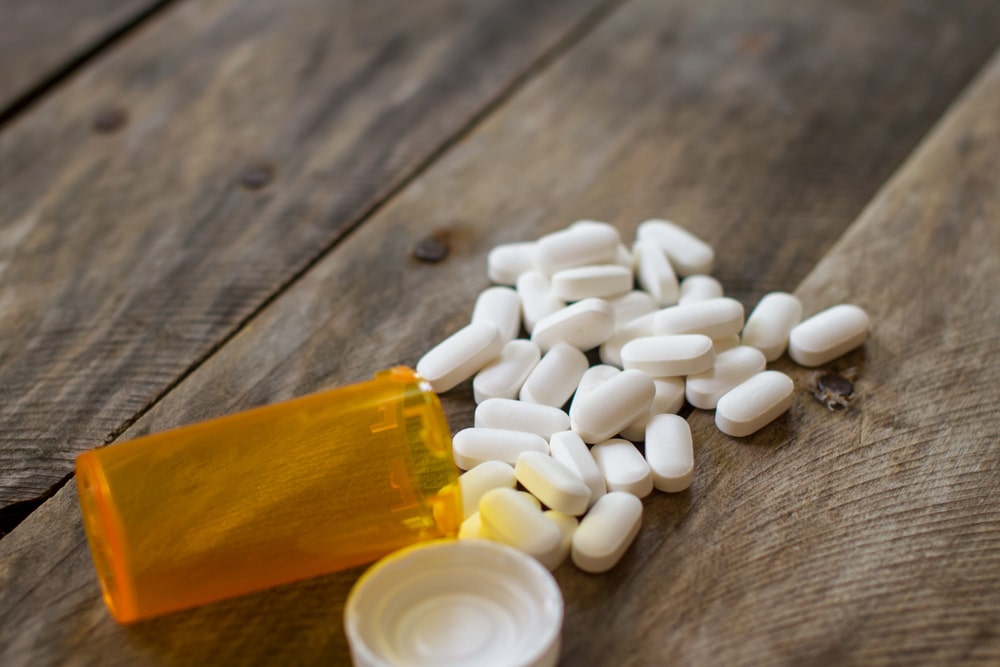 Young adults between the ages of 18 and 25 are the largest demographic of prescription opioid abusers in the U.S. Thousands of young adults die every year from prescription opioid overdoses, and more are hospitalized and given emergency medical treatment for opioid abuse. Unfortunately, opioid drug abuse is a national emergency, and these are some of the most addictive drugs on the planet.

Opioid drugs bind with the brain’s natural opioid receptors, changing the brain’s risk, and reward neural pathways. Without outside medical help and intervention, quitting opioid drugs is incredibly painful and distressing. Psychological withdrawal symptoms, including intense cravings for opioids, can occur for months and years after cessation. Although these drugs are difficult to quit, achieving and maintaining initial sobriety is possible. But why do young people abuse prescription opioids, and who is most at-risk for addiction?

Opioids are a specific class of drugs. They derive from the opium poppy and have been in existence since the mid-1800s. Initially, opioids were used to treat pain and other chronic and acute health problems, including migraine headaches, and insomnia. Today, opioids are used to manage certain chronic pain conditions and are prescribed to treat acute pain from surgery and trauma. While these drugs are addictive and come with a risk of abuse, they are the only prescription medications in existence today that are the most effective for alleviating pain. New pain relievers are measured against the “morphine standard,” since morphine was the first opioid medication used to treat pain.

Before morphine was invented, people would process and smoke the opium poppy for pain relief and to get high. It wasn’t until the mid-1800s that the main analgesic compound found in the opium poppy was isolated and processed into morphine. Morphine was initially deployed in large numbers to wounded soldiers during the Civil War. It was during this time that hypodermic needle kits were invented and mass-produced, making it far easier for nurses and doctors to administer quick pain relief on the battlefield. Unfortunately, many soldiers returned home from war with an addiction to morphine, and it’s cousin opium.

The opioid drug class also includes illegal heroin, which was initially created by Bayer pharmaceuticals in the late 1800s as a response to morphine addiction. This happened before scientists and doctors fully understood addiction and how it worked. Unfortunately, heroin was so potent and addictive that it was banned in the early 1900s. However, it’s still manufactured and sold illegally on the black market today. Opioids also include prescription analgesics such as OxyContin, Vicodin, codeine, morphine, and fentanyl, among others. Many people can use prescription opioids safely without becoming addicted. But abusing opioid prescriptions comes with a significant risk of addiction. Even using opioids as prescribed by a doctor can lead to addiction issues. It is estimated that up to 75% of people who are addicted to illegal heroin started out abusing prescription opioids obtained legally through a physician.

Is there a difference between opioids and opiates?

Opiates refer to analgesics that derive from natural sources. This includes opium, morphine, heroin, and codeine. Opioids are the synthetic versions of these drugs and include prescriptions like Vicodin and OxyContin.

How do opioids impact the body and the brain?

Human and animal brains possess naturally-occurring opioid receptors that drugs like morphine and OxyContin will bind to and impact when taken. The brain possesses these receptors because certain neurotransmitters will act on these sites and produce analgesic effects and similar responses in the body that opioid drugs produce. The spinal cord and a few other places in the body also possess opioid receptors.

Opioid drugs bind to these sites and block sensations of pain, distress, and anxiety. They can also induce drowsiness and create other side effects such as nausea, dizziness, and confusion. What makes opioids so addictive is that they produce an intense euphoria, that lessens in duration and severity with the more opioid drugs a person takes. To keep inducing this same euphoric feeling, users will begin to consumer increasing quantities of the drug to get the same effect.

Also, increased tolerance to opioids indicates that physical and sometimes psychological dependence on the drug has taken place. When someone tries to cut back or quit taking the drugs, they will experience withdrawal symptoms. Some of the symptoms of opioid withdrawal include insomnia, anxiety, depression, flu-like symptoms, abdominal pain, nausea, and cramping. Cutting back or quitting opioids will also cause someone to experience intense cravings to use the drugs, making relapse a distinct and potentially dangerous possibility.

Another reason why opioids are so dangerous is that they present such a serious risk of addiction, abuse, and overdose. Misusing the drugs, or mixing them with alcohol or other substances increases the risk of both addiction and overdose. The way opioids impact the brain and bind to opioid receptors can mean addiction is a risk even if a person takes the drugs exactly as prescribed.

Who is most at-risk for opioid addiction?

Approximately 120 people die every day in the U.S. from drug overdoses, and opioids account for the most significant percentage of fatal overdoses. It is impossible to predict who will become addicted to drugs, but new research into the arena of drug addiction and abuse has uncovered some startling new findings when it comes to opioid addiction.

Nongenetic factors and environmental stress also play a role in opioid addiction. Having a history of substance abuse and depression, childhood abuse, and possessing certain personality traits can all increase a person’s risk profile. Impulsivity and sensation-seeking are risk factors for addiction, and young people tend to have these traits in higher numbers than older adults, which could explain the high rates of opioid abuse and addiction in this age group.

Living in an impoverished, rural area and being exposed to opioid abuse and addiction also increases the risk of becoming addicted. It is believed that the combination of genetic, social, environmental, and temperamental factors can increase a person’s chances of becoming addicted to these drugs.

What are the signs of opioid addiction?

People struggling with opioid addiction may not display symptoms right away. In most cases, opioid use disorder is diagnosed by a licensed professional, but it’s critical that people who are struggling get help immediately to mitigate the risk of an accidental overdose. Some of the most common signs of opioid addiction include the following:

What can be done to help young people struggling with opioid addiction?

Quitting opioids, and maintaining sobriety are difficult, but possible to achieve with support and outside medical intervention. Many rehabilitation centers offer programs specifically designed for the needs of young people. Teens and young adults are often still attending school, or need help with career counseling to get back on their feet once they obtain sobriety. Rehab centers that cater to the young adult and teen demographics can best accommodate the unique needs facing this age group.  A combination of medically-assisted detox, opioid-replacement medications, and therapy are ideal and effective for treating opioid-use disorder.

If you or a loved one are struggling with opioid addiction, it’s never too late to get help. Please contact the doctors and therapists at Mission Harbor Behavioral Health today to explore your options for addiction treatment.