What are the Signs of a Mood Disorder in Teenagers?

A mood disorder is an umbrella term for all clinical subtypes of depression and bipolar disorders. Mood disorders are also sometimes referred to as affective disorders. While a mood disorder can afflict a person of any age, mood disorders in children and teens can be challenging to recognize. The symptoms for the same mood disorder in an adult can look markedly different in an adolescent.

Mood disorders in teens can mimic normal angst and moodiness that most teens experience from time to time. Children and teens are also notorious for not being able to fully and accurately express how they feel. Parents and guardians may not realize that something is wrong until it’s too late. So, what are the signs of a mood disorder in teens, and what can be done to help this vulnerable population? Today’s article will explore the different types of mood disorders, and where parents can turn to for help for their child. 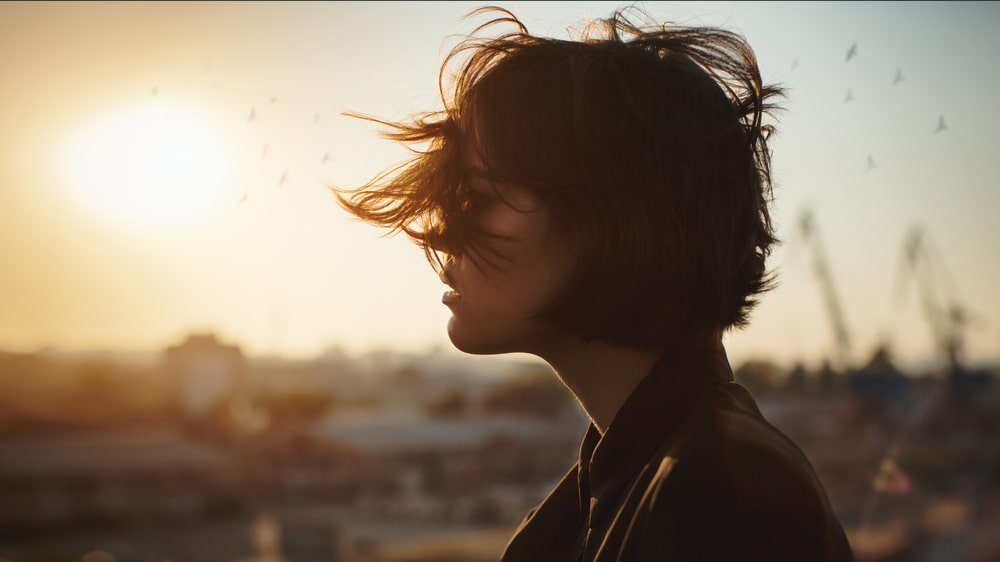 What are the rates for mood disorders in U.S. teens?

Mood disorders represent a category in mental health medicine that refers to specific disorders whose symptoms primarily affect a person’s mood. Clinicians believe that teens with mood disorders are some of the most underdiagnosed patients. An undiagnosed and untreated mood disorder can put a teen at risk of other problems, including anxiety disorders, trouble in school and with law enforcement, and also substance abuse and drug addiction. Many teens with undiagnosed mood disorders will turn to drugs or alcohol to cope with their symptoms.

What are the symptoms of a mood disorder in adolescents?

Symptoms of mood disorders can be challenging to recognize. They can mimic other health conditions in teens, and it’s critical that parents and guardians speak to a doctor about their concerns. Dismissing symptoms as teenage angst can be dangerous.

When it comes to mood disorders, negative feelings can appear more intense in a teenager than what they’d usually feel from time to time. If symptoms begin to interfere with daily functioning, it can be a sign of a serious disorder.

What are the risk factors for mood disorders?

While mood disorders are equal opportunity diseases, some people are at higher risk for developing a mood disorder than others. Teens with an untreated mood disorder are at incredibly high risk of turning to substances to cope with their symptoms. People with substance use disorder and a co-occurring mood disorder have a more difficult time in treatment than people who do not suffer from a dual diagnosis. For parents and guardians, it’s crucial that they get their teen help for a mood disorder before they risk turning to drugs or alcohol for relief.

Adolescents are under a lot of pressure at school and in their social lives. Also, they are undergoing intense physiological changes that make them susceptible to stress. Stress is a known trigger for mood disorders and other mental health conditions. Teens who undergo a traumatic event, or experience significant stress in their lives are at high risk of developing a mood disorder. Problems such as divorce, the death of a loved one, financial issues, or housing insecurity can worsen feelings of stress and tension, and trigger depression or another mood disorder in vulnerable teens.

In the general population, women are 70% more likely than men to experience depression. But teenage males with depression are at higher risk of attempting suicide than their female peers.

What can be done to help teenagers with a mood disorder?

Some of the most effective treatment methods for adolescent mood disorders use an integrated treatment plan that includes individual therapy, family therapy, educational intervention, and sometimes medications. Combining medication with psychotherapy is incredibly effective for alleviating the symptoms of a mood disorder in teens. Psychotherapy focuses on how the adolescent views themselves and the environment and gives them the tools to work through difficult or stressful situations and relationships. Teens, with guidance from an experienced therapist, can navigate these situations and recognize triggers and symptoms, and how to avoid them and prevent a mood disorder from spiraling out of control.

Parent support is crucial to positive outcomes for treatment. If you’re concerned that your teenage son or daughter is suffering from a mood disorder, there is help available for your teen.

We Know Adolescents and We Can Help

Adolescents are young people between the ages ten and 19, which means they can be fifth grade or in the first years of college. When a young person is between being a child and an adult, it can wreak havoc on the adolescent, their family members and the people within their circle of interaction. This unique time in the life of an adolescent can require specific training to deal with possible mood disorders that they experience. A chemical imbalance may be occurring that will affect the child’s mood as well.

Mood disorders that may affect your child

Treatment options for your adolescent

Our Southern California rehabs are located in a relaxing setting in Santa Barbara and Southern California. The calm environment is helpful when treating many mental health issues that you or your child may be experiencing. Our treatments are specific to the disorder being treated. Some of our forms of treatment include:

Where treatment will take place

Most of the treatment at our Southern California rehab is done onsite on an outpatient basis. Occasionally, it will be necessary for a patient to stay for a longer period of time than for a regular appointment, but it’s less than 24 hours. Time at our facility will depend on the particular disorder and recommendation from our treatment team.

How disorders may manifest themselves

Different disorders can show up in different ways. You may not realize at first that your child’s irritability is a precursor of bipolar disorder. Generalized anxiety disorder can start with your child getting tired more easily and more often. You might decide it is time to see the doctor when this happens more and more and does not resolve. 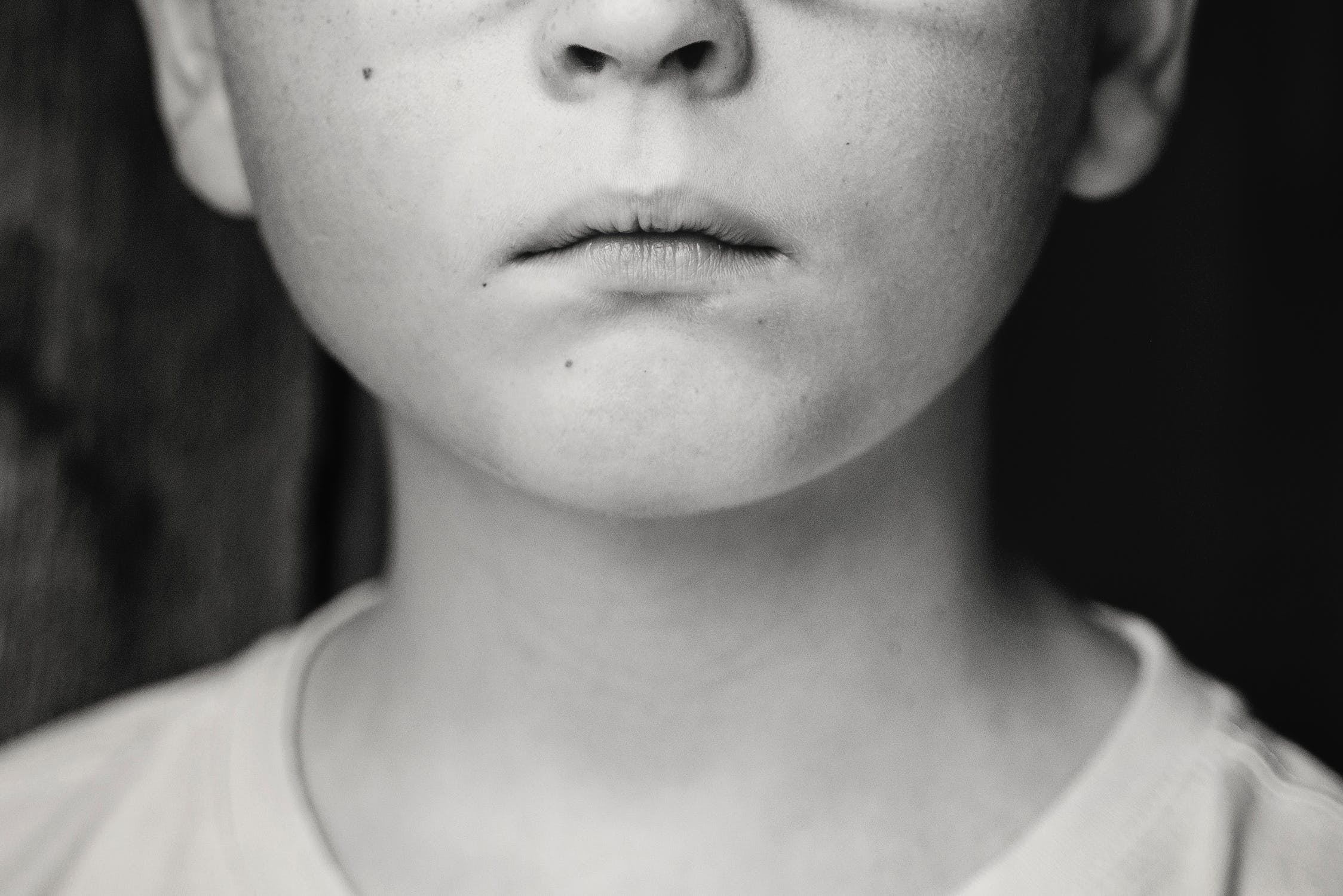 Let us help your adolescent

We are familiar with the issues young people experience that are common adolescent mood disorders. Let us help you and your child get through this difficult time in your family’s life. Reach out to us here at Mission Harbor Behavioral Health so we can set up an appointment for a consultation visit.