What is the Withdrawal Timeline and Detox Process Like for Alcohol Dependence?

For those who wish to break free from the cycle of alcohol addiction, it is imperative that they seek help from a medical detox center. The following article will explore the timeline and the process for alcohol detox and withdrawals.

What are the signs and symptoms of alcohol withdrawal?

When someone has become dependent on a substance, they are unable to function without a baseline of the substance in their body. Even though many addicts want to quit, they are physically unable to do so without outside help and intervention. Furthermore, quitting some drugs, and quitting alcohol, cold-turkey is potentially dangerous. Withdrawal symptoms can also be incredibly painful and distressing for the person going through them and for their loved ones to witness. An alcohol detox and rehab facility is designed to help people withdraw safely while under the supervision of trained medical professionals. The signs and symptoms of alcohol withdrawal are as follows: 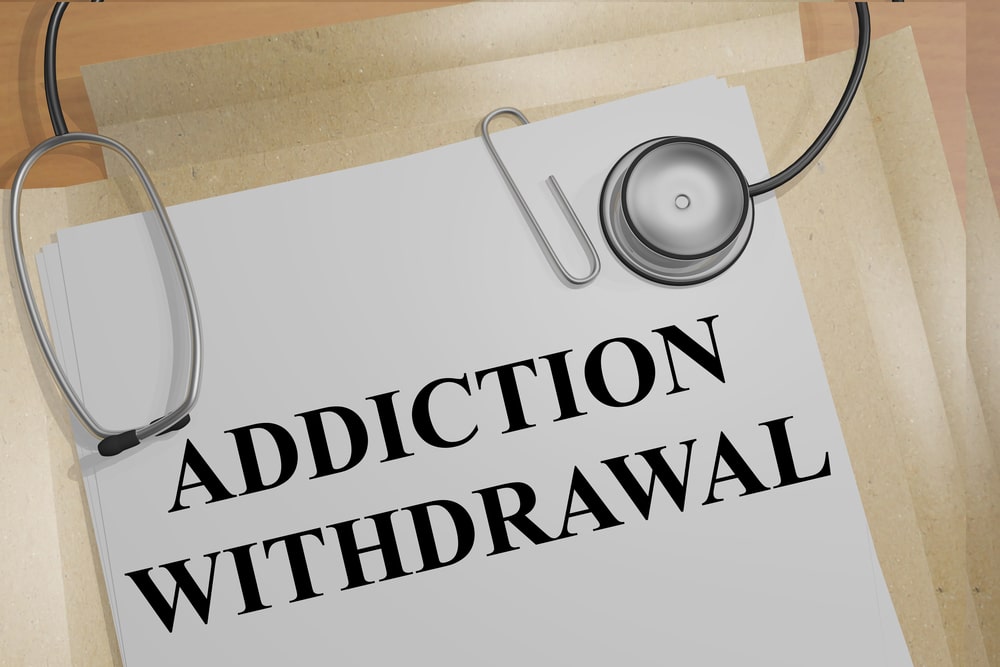 The most severe and deadly form of withdrawal is called delirium tremens. Delirium tremens can happen weeks after cessation, making it an unpredictable health complication. Signs and symptoms include extreme agitation, confusion, fever, hallucinations, and seizures which can lead to coma and death.

What is the timeline and withdrawal process for alcohol dependence?

Also, some people will experience prolonged, emotional and cognitive withdrawal symptoms. Depression and anxiety are the most common. Also, long-term, heavy drinkers can experience lingering issues with memory and cognition long after cessation.

But a medical detox center and rehab facility can create aftercare plans for their patients to help them cope with lingering symptoms and other issues related to alcohol dependence. Also, a medical detox facility can lessen the severity of the withdrawal process. Physicians are available to administer safe medications to alleviate the patient’s physical and emotional distress during detox.

What are the success and failure rates for alcohol withdrawal, detox, and sobriety?

Alcohol and drug addiction are complex health issues that require medical treatment. The disease of addiction can be compared to other chronic diseases, such as hypertension, or diabetes. Health issues like these require ongoing treatment, and people who suffer from them often relapse and need medication adjustments and the like. The same concept applies to addiction. It is a chronic health issue that requires ongoing treatment and intervention because relapse is a likely possibility. Relapse is more of a part of the journey to sobriety, making it a feature of the detox process and not a bug.

Recent studies indicate that relapse rates decrease with treatment and interventions for alcohol addiction. Those who receive short-term therapy for alcohol addiction are twice as likely to be successful than those who do not seek any treatment. Also, those who can maintain even one year of sobriety have higher chances of obtaining long-term sobriety and success from alcohol dependence. For those who enter recovery for the first time, a third can achieve lifelong sobriety.

Who is most likely to detox from alcohol successfully?

People who are college educated are the most likely to seek treatment for a drinking problem. But once in rehab, a college degree does not automatically guarantee a higher success rate. Those who have a strong support network, including family and friends, have higher chances of success. Married couples who both enter rehab and also partake in behavioral counseling have higher rates of success than unmarried people. People who do not suffer from a comorbid disorder have higher chances of success as well.

The biggest obstacle to successfully detoxing from alcohol is an untreated comorbid disorder. For these patients, it is imperative that they receive holistic and integrated care when they enter a detox program. Failing to address and treat a comorbid condition makes it difficult for someone to achieve sobriety. Treating alcohol dependence and the comorbid condition at the same time increases the chances of success.

Other factors that improve the chances of success include the continuation of after-treatment programs. These can consist of 12-step meetings, one-on-one, group, and family therapy. For patients with a comorbid disorder, integrated aftercare programs will be the most beneficial to their continued success from alcohol addiction.