Hit enter to search or ESC to close
AddictionAdult TreatmentBlog

By Sam DekinSeptember 4, 2019 No Comments 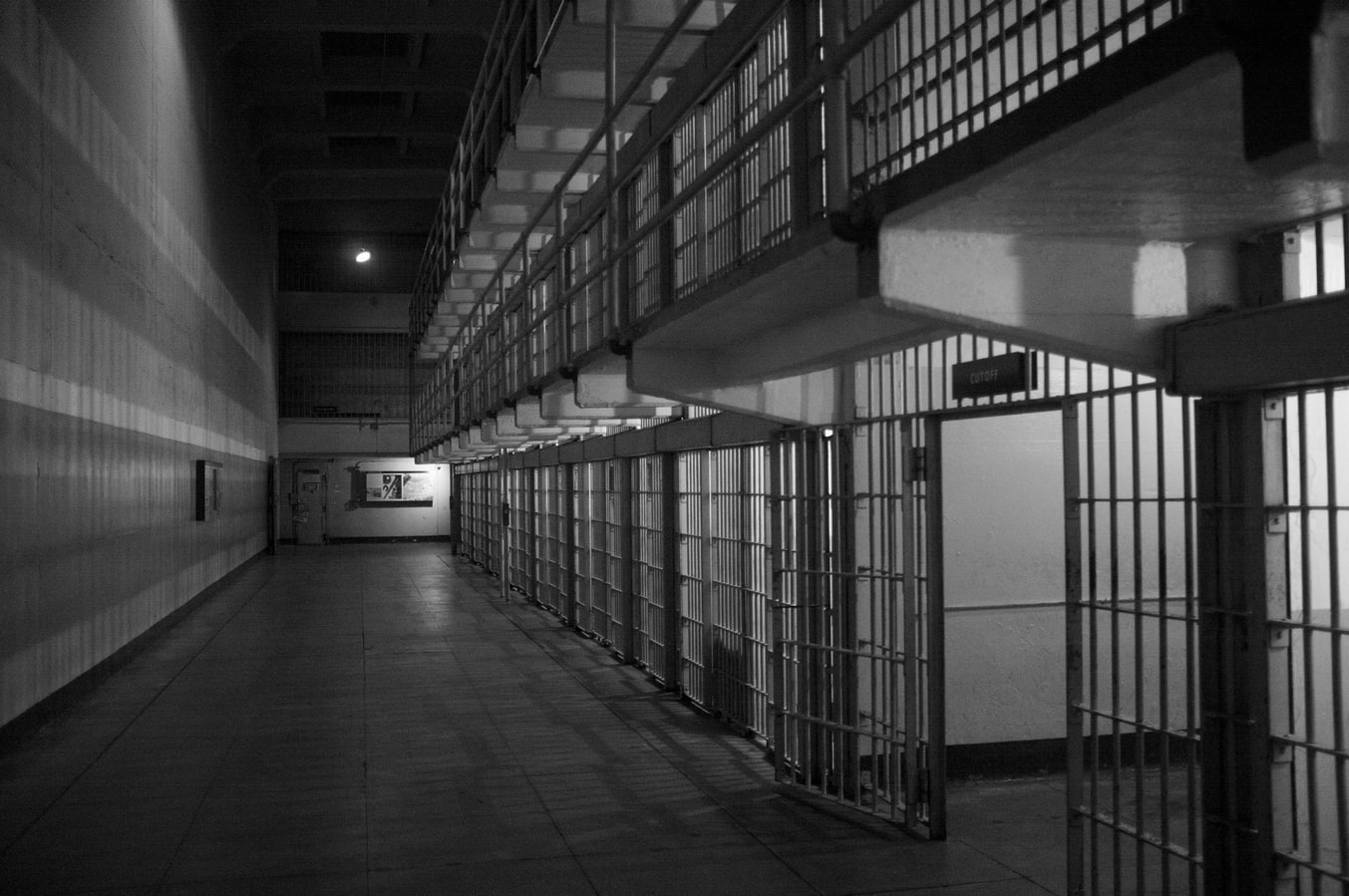 Addiction is a disease.

We’re going to repeat this vitally important statement for maximum effect. Addiction is a disease.

If you are diagnosed with most diseases, you get treatment… you don’t get a jail sentence. These are the options that are weighed by law enforcement officials every day in this country. Sadly, they often choose the wrong path. Without realizing that addiction is a disease, the court system doesn’t always help those who are struggling.

By throwing a drug or alcohol offender in prison, you do nothing to solve the root problem that got him or her to this point in life. The individuals in question will be locked away with their demons without access to proper counseling, making the urge to use even greater and the probability of repeat offenses rise once they are released from jail.

What is the scope of the problem? How can we address this issue on both the macro and micro levels? And what are the benefits of treatment vs. incarceration? Let’s dissect these questions one by one to get a better picture of the situation…

Substance Abuse by the Numbers

America’s war on drugs has been raging for decades, and our national arrest records indicate that it may ebb and flow, but it isn’t going to end anytime soon. In the year 2017, 1.63 million people were arrested on narcotics charges in the United States. That breaks down to roughly one arrest every 20 seconds.

With statistics like that, we should have a logical strategy to process such an overwhelming deluge of people who find themselves in custody for drug-related charges… but we clearly don’t. Instead of confronting the underlying causes of this epidemic, our citizens find themselves in a perpetual maelstrom of repetition, pain, and frustration.

According to recent government data, 50% of those who are arrested for drug trafficking find themselves rearrested at least one additional time. 30.8% of this group is reconvicted and 23.4% are re-incarcerated. It’s like a revolving door of recidivism and inaction, beckoning a better set of solutions to step in and take a smarter approach to the epic systemic failure.

Instead of criminalizing people caught in the throes of substance use and addiction, what if we countered their predicament with compassion? It’s a revolutionary mindset that has been adopted by the nation of Portugal, and the results are a real game-changer. They realized addiction is a disease, and since 2001, their government has countered drug arrests with mandatory treatment rather than incarceration. Incidents of drug abuse have fallen, as have residual health crises like HIV infection rates.

These statistics speak for themselves. Compassion is the first step toward conversion, and throwing people in jail is on quite the opposite end of the spectrum. Prisoners can only absorb the lessons taught to them in their restrictive surroundings, but offenders sentenced to mandatory recovery programs are given a wealth of understanding, counseling, and follow-through.

Stateside, this approach has been implemented in various cities to address the often futile battle against substance use. Seattle’s King County was throwing three million dollars of their tax revenue every year to process between 800 to 1,000 cases of simple drug possession. Tired of fighting a losing war, they decided to funnel that money into better treatment resources to help rehabilitate those caught with illegal substances.

Legislators in Ohio are taking a page from the same law book and identifying the strain on their penal system due to unreasonable drug sentences. Their prison population includes approximately 2,600 inmates that were arrested on possession charges, and a full 1,600 of them are there for doses that were categorized as “personal use” amounts.

In an effort to return these citizens back into society in a productive and healthy manner, Ohio’s recent legislation not only moves to decriminalize drug possession in favor of treatment programs, but it also takes into account the next steps in the reintegration process. The new law would seal an individual’s drug arrest record so that when they are seeking gainful employment, a potential hiring entity wouldn’t be able to reject them due to a minor substance-related infraction.

The fact that places like Seattle and Ohio are easing up on their incarceration policies doesn’t mean that they’re letting drug offenders off the hook completely. Instead, those who have been arrested on non-violent charges are given access to treatment facilities. They are often required to fulfill the demands laid out by a court-appointed drug counselor to ensure that they meet the responsibilities and restrictions of their respective probation sentencing.

Just because a rehabilitation program is court-ordered, that doesn’t mean it can’t be enlightening for your mind, body, and soul. Tough love is still love, and it recognizes you for the unique individual you are and sees all the promise you have in store.

You Are Not Alone

If you find yourself arrested on drug charges, don’t beat yourself up too much. A whopping 80% of all incarcerations in the United States are linked to substance abuse issues. Further good news: various municipalities in America are seeing the benefits of less stringent punishments for drug possession in lieu of more comprehensive treatment-related sentencing.

But don’t push your proverbial luck.

If you or a loved one are at risk of being arrested for habitual and/or dangerous substance use activities, get help before you’re legally forced to do so. Our professional cares team is standing by to address your concerns, no matter how minor. While the law is still catching up with the human heart in many parts of the world, we applaud the efforts of the aforementioned legislators in shifting the focus from unmerciful to understanding. We vow to continue this march toward progress to acknowledge that addiction is a disease, one case at a time. 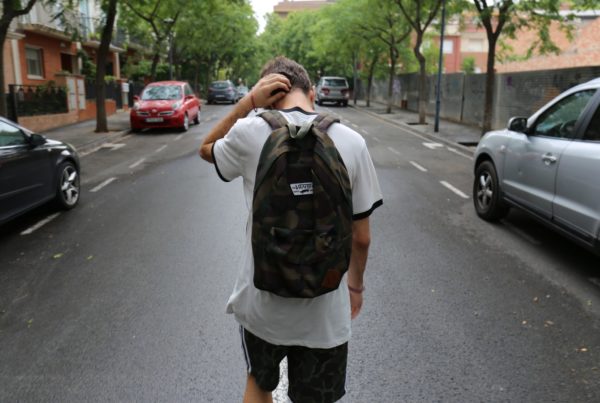 How to Spot Signs of Anxiety in Your Child 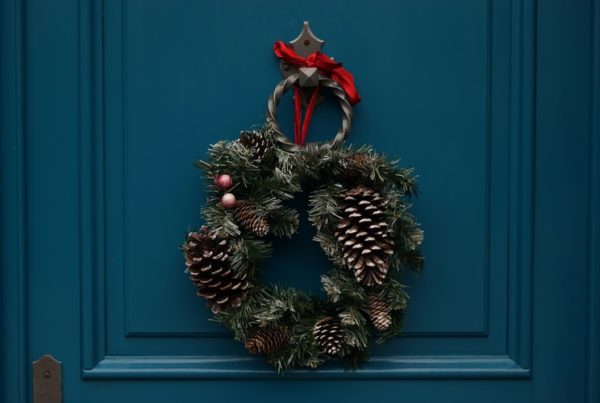 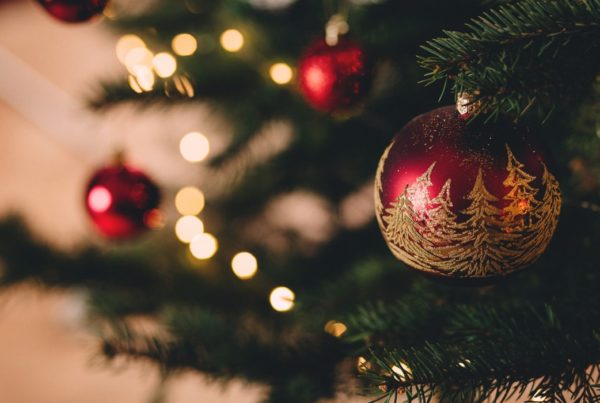 The 12 Mocktails of Christmas