Hit enter to search or ESC to close
AddictionAdolescent TreatmentBlog

Debunking the Myths About Peer Pressure and Substance Abuse 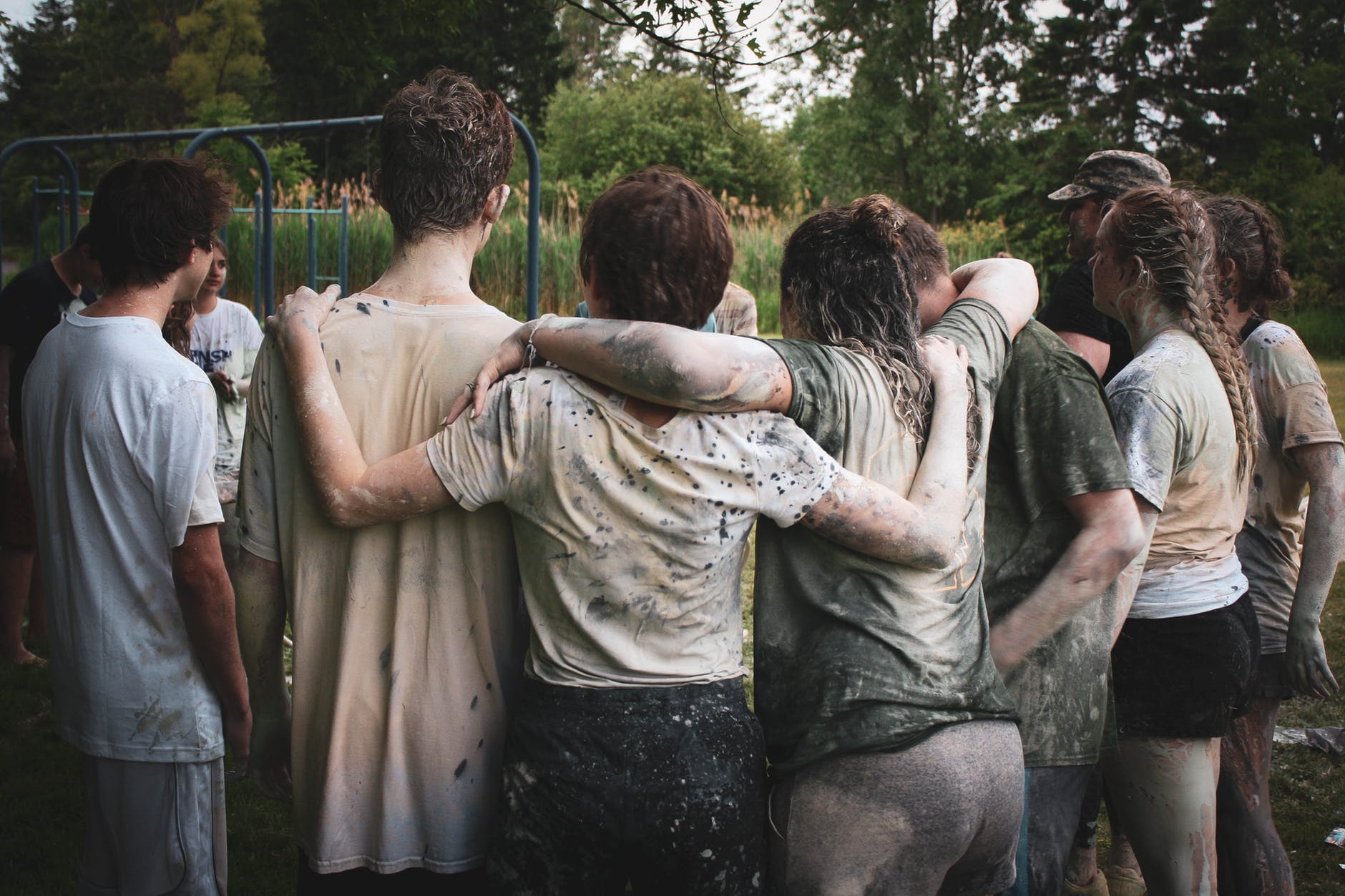 Many people are persuaded by others to try drugs or alcohol for the first time. This is especially true in teens and young adults when peer pressure happens more frequently. But even kids who are educated about the dangers of addiction and drug abuse can find it difficult to say no in certain situations.

During the adolescent and college years, most people are still discovering who they are, and part of that journey means trying new things. On top of that, young adults are under a great deal of pressure to fit in with the people around them and impress others. If a friend offered them drugs or alcohol, they could be more inclined to participate simply to avoid negative backlash for declining.

Over time, peer pressure to use drugs or alcohol can quickly become a substance abuse issue that affects the person’s ability to function in their daily life. And for young adults especially, that can impact their ability to get an education or even hold a job. Young adults are highly impressionable, and it’s important for parents to understand the impact of peer pressure, and understand how it’s related to substance abuse.

The Research on Peer Pressure

You might assume that pressure among teens is just a social phenomenon, but a significant amount of research has been done to examine the role that peer pressure has on kid’s lives. Researchers have found that when making decisions, teens tend to think about the risks and rewards of their actions, but unlike adults, they are more likely to ignore the risk in order to get the reward.

In a study from the National Institute on Drug Abuse for Teens, kids driving with their friends in the car were found more likely to take risks, such as running a red light, if they knew that at least two of their friends were watching. When the same experiment was done with adults, the researchers found that teens were much more likely to exhibit risky behavior.

It wasn’t a coincidence that teens were more likely to take risks than adults either. The researchers behind the study monitored the brain activity of all the teen drivers in the experiment. The results found that simply knowing friends were paying attention activated the brain regions that are responsible for reward, and it was even more prominent with the teen drivers who made risky decisions.

The Myths About Peer Pressure

When it comes to this type of pressure, there are some common misconceptions that should be debunked. For one, it’s important to know that peer pressure is not a normal part of growing up. Unfortunately, peer pressure and bullying have become more common, especially as kids start to live their lives online, but it shouldn’t be viewed as “just a phase” or another inevitable part of childhood. Parents should watch for warning signs of peer pressure, and take action immediately if it happens.

Another myth is that peer pressure is just an excuse for poor behavior or bad decisions. Despite the fact that peer pressure can be extremely influential, the child ultimately has the power to choose between right or wrong. Most kids know the risks and understand the consequences of their actions. So if a child gets caught misusing drugs or alcohol, parents should know that using peer pressure as an excuse shouldn’t get them off the hook.

The Truths About Peer Pressure

There are also some realities about peer pressure that parents should understand. The biggest truth about peer pressure is that it stems from a child’s desire to conform to the people around them and be valued by others. No matter how many times you tell a child that they are perfect as they are, they still need that validation from their peers. While their friends are experimenting with drugs, alcohol, or other social situations, they might feel like they have to follow suit to be “part of the group.”

Another truth about peer pressure is that it’s not always negative. Positive peer pressure does exist, although it’s not talked about very often. If a child is curious about trying drugs or alcohol, they might have a friend who persuades them not to. Peer pressure can also be a tool to keep kids accountable for their actions and encourage the right behaviors, instead of the wrong ones.

How Parents Can Help Their Kids Deal With Peer Pressure

Escaping from the grasp of peer pressure can be challenging, so it’s important for parents to equip their kids with the skills they need to be strong-willed. Here are some tips for helping your child resist peer pressure and make the best choices for themselves:

It’s almost impossible to completely avoid peer pressure. After all, kids are curious by nature, and they have to make mistakes in order to learn. Adolescence is a time when kids are finding out who they are, who their friends are, what they like, and what they don’t like. Part of that means experimenting in different areas of their life, and drugs and alcohol might be a part of that.

But instead of worrying that peer pressure is going to ruin a child’s life, parents should educate their kids on the dangers of peer pressure, and empower them to realize that saying no is ok.

If you suspect that your child might be suffering from a substance abuse issue, or is misusing drugs or alcohol, check out our parents’ guide for treating teen substance abuse. Or, contact us at 805-209-4446 to speak with a counselor about the treatment programs we offer at our Santa Barbara outpatient center. 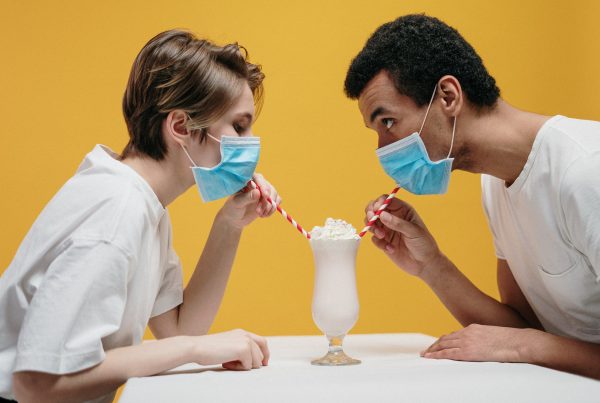 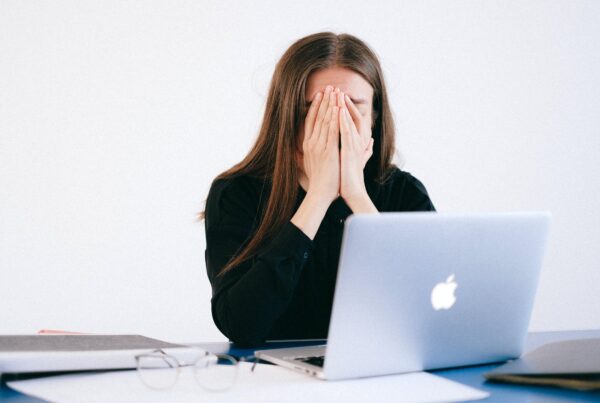 Are You Experiencing Empathy Burnout?