Hit enter to search or ESC to close
Adolescent TreatmentAwarenessBlogDepression

By Sam DekinFebruary 6, 2019 No Comments 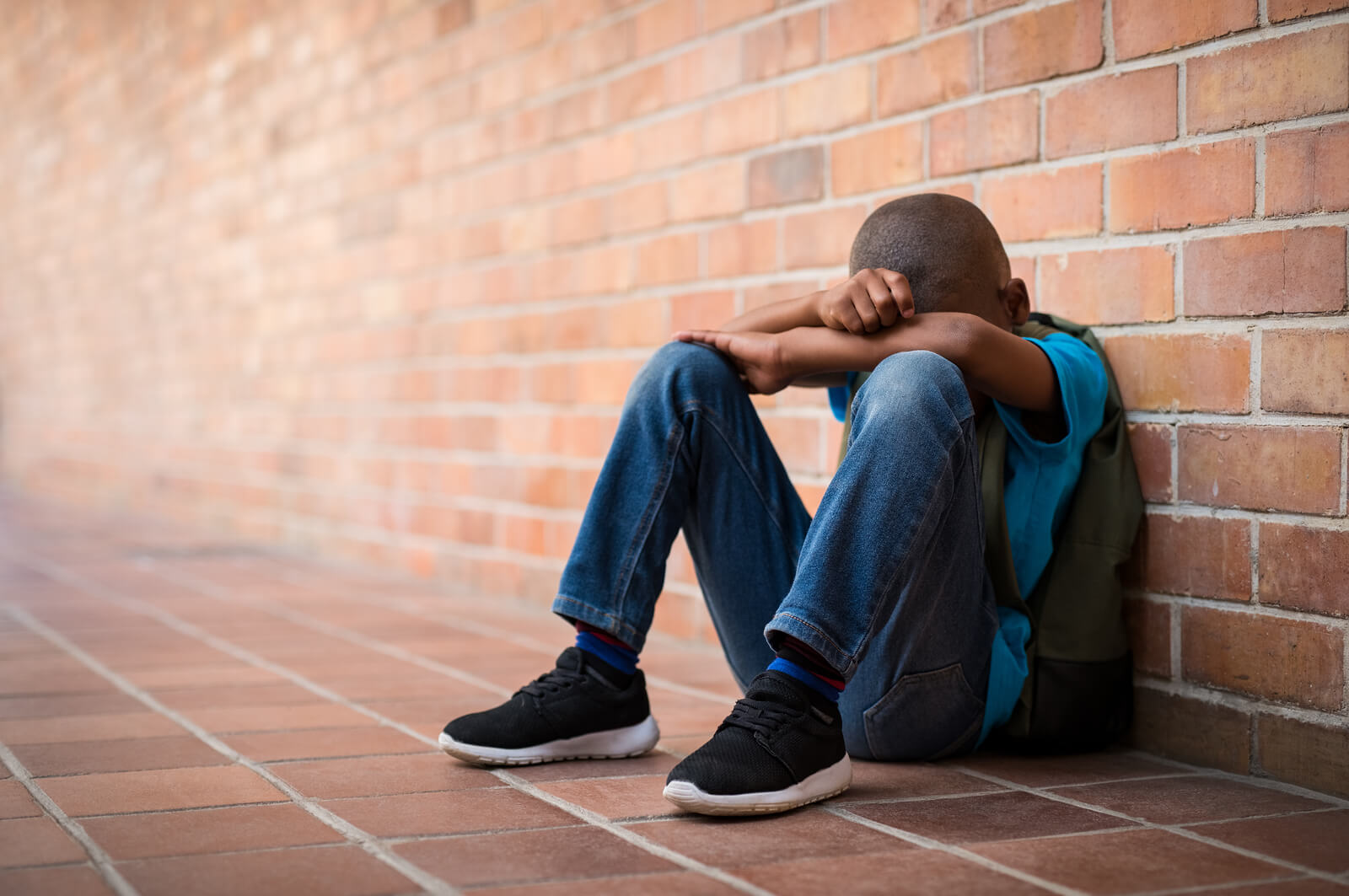 Adolescence can be one of the most difficult periods in life. Your body, your mind, and your heart are all changing at such a rapid pace that you often don’t know how to cope with the new you. It’s confusing enough to endure your teen years under even those most ideal circumstances…

Now consider how tough it is when you’re also tackling mental health problems.

The issues that adolescents encounter are unique and complex, which is why we have dedicated an entire team to the care and treatment of young adults in need. At Mission Harbor, every week is Children’s Mental Health Week, but we are truly grateful that the rest of the world will join us in raising awareness this February 5th through 11th.

CMHW is a chance to celebrate kids of all ages and listen to their hopes, fears, and challenges. They face an ever-changing world, and they will inherit a future filled with doubt and division, but we can help them take the lead by taking some time to understand exactly how tough adolescence really is.

When you are a child in the grip of psychological distress, you feel alone and adrift, but the sad truth is that mental health disorders are far from uncommon. According to the statistics, approximately 20% of young people are suffering from some sort of psychological disorder. Half of them begin showing signs and symptoms before their 14th birthday; up to 75% of those afflicted develop their respective conditions by the age of 24.

To be more specific, anxiety disorders manifest themselves in kids aged 13 to 18 years old at a rate of 32 percent. Meanwhile, about 13 percent of those between the ages of 12 and 17 suffer from some form of depression. Attention Deficit/Hyperactivity Disorder (ADHD) affects approximately 9 percent of kids between 13 and 18, while 3 percent of that same age group report succumbing to eating disorders like bulimia, anorexia, and binge eating.

Is My Child Suffering?

Kids are miraculous creatures, but they don’t always communicate on the same level as adults. If they are encountering a mental health issue, they often have trouble expressing what’s wrong because they may not understand it themselves. Even if they do know that they’re in the throes of a psychological episode, they might try to hide the symptoms for fear of being ostracized or shamed.

That’s why we must all work together to be the best advocates we can be for our children. Here are some telltale signs that the adolescent in your life may have a mental health issue:

As described above, children are as fascinating as they are precious. There’s no simple “one size fits all” diagnosis that will treat every adolescent, which is why we have developed a four-tiered approach to the matter.

Acceptance and Commitment Therapy – One extension of CBT is this discipline, which strives to embrace a child’s natural impulses rather than avoiding or denying them. By acknowledging the ways in which kids think and act, we might arrive at a deeper understanding of how they are growing into adulthood.

Exposure with Response Prevention – If a child is suffering from obsessive-compulsive tendencies, then the best way to start addressing the issue is by confronting it directly. Kids are encouraged to face their fears in a controlled, safe environment, where they can develop skills to react in a healthy way rather than reverting to their usual habits.

Dialectical Behavioral Therapy – This discipline literally brings two worlds together: acceptance and change. That what gives it the name dialectical (or two opposing concepts). We can simultaneously accept a child for who they are and how they think while also striving to change the negative thoughts and feelings that may encumber them at times.

While the aforementioned methods may seem dry and clinical, they are far from the full story. Our Adolescent Program also includes art therapy, yoga, psychodrama and a host of other methods designed to draw your son or daughter out of the shadows and into the light of a brighter tomorrow.

To learn more, contact us today at (805) 209-4446. We want to help your loved ones grow wiser and stronger as they progress from adolescence to the wondrous world beyond it! 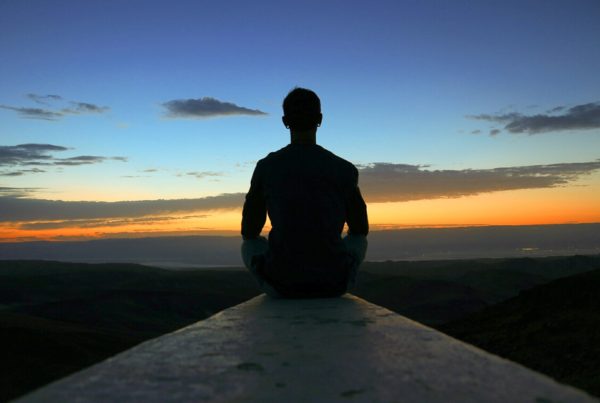 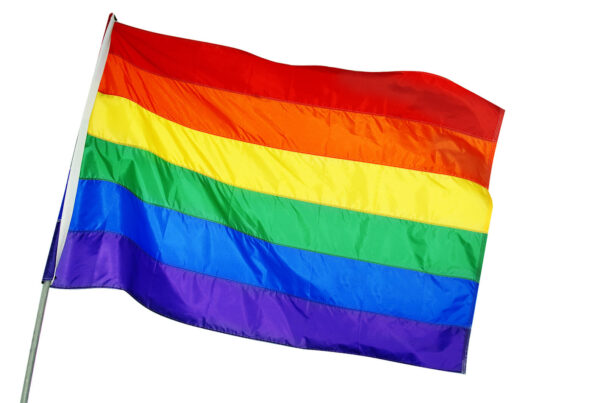 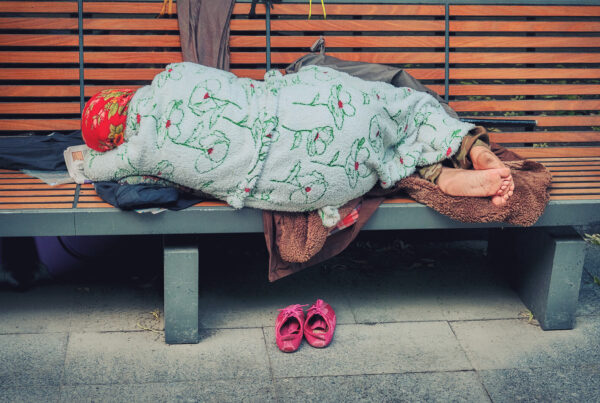