Hit enter to search or ESC to close
AlcoholAwareness 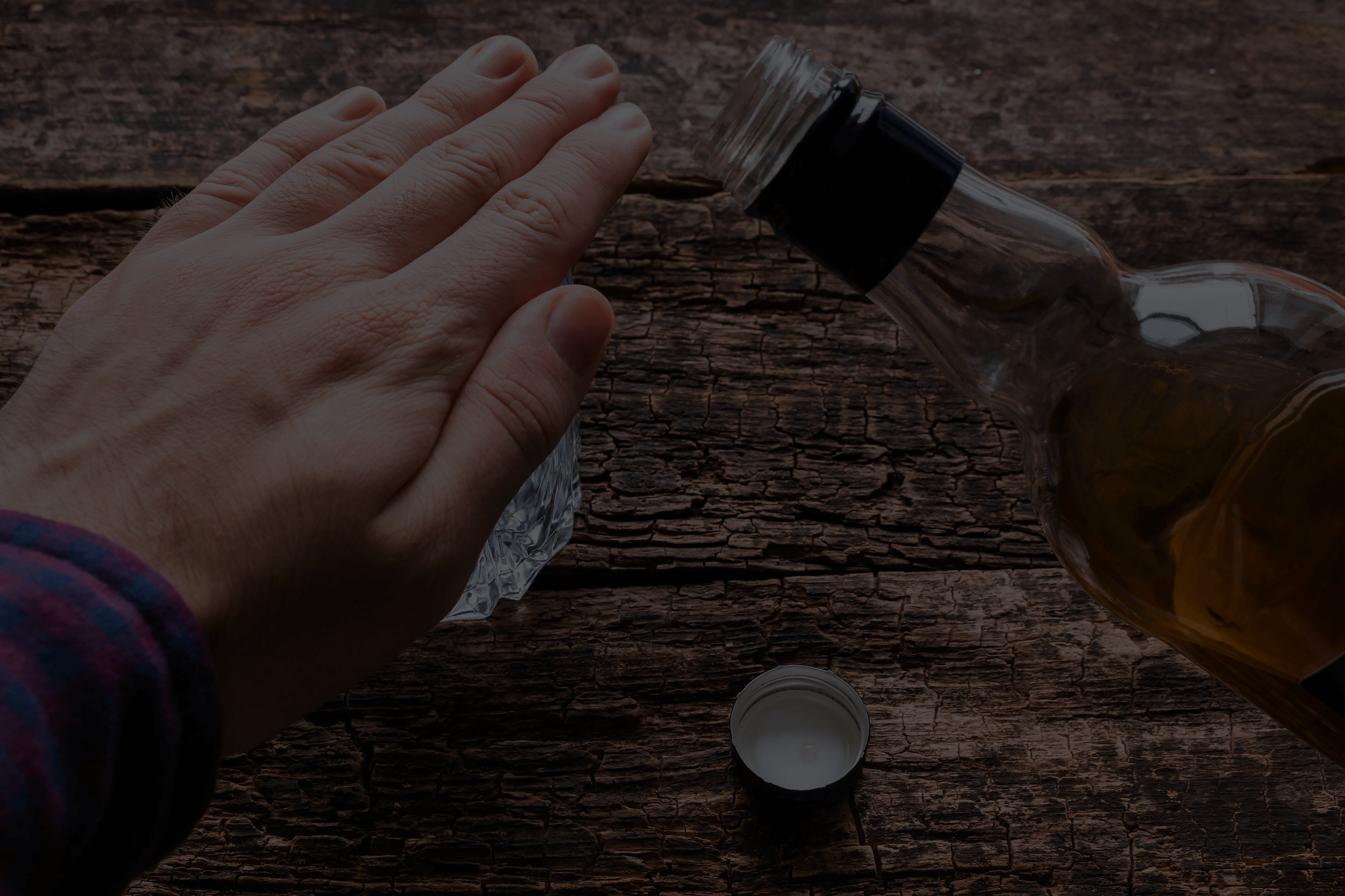 Dry January is a popular practice in the United Kingdom, but in recent years, it has spread to the United States. People who partake in Dry January give up alcohol for the month of January to enjoy the health benefits that come along with abstaining from drinking. The point of Dry January isn’t necessarily to give up alcohol for good, but some people do choose to continue abstaining from alcohol after the month ends. So, what are the benefits of Dry January? Learn about the pros and cons, as well as the motives behind Dry January, below.

Reasons to Partake in Dry January

Research in the United Kingdom has shown dramatic increases in Dry January participation since 2013, which is not surprising, given that funding and advertising dollars have been set aside to promote this month. As popularity has spread, American drinkers are taking note of the benefits of abstaining from alcohol after the New Year begins.

Some common motives for participating in Dry January include:

The reasons for participating in Dry January can vary from person-to-person. What’s most important, if you do decide to participate, is to determine your reason for giving up alcohol. Maybe you’d like to focus on personal development goals this year, such as getting in shape or starting a new business venture. Whatever the reason, having your end goal in mind can help you to stay committed.

It cannot be denied that cutting back on drinking has obvious benefits. People who participate in Dry January often report the following positive outcomes from giving up drinking for a month:

Improvement in physical health is one of the main benefits of Dry January. After all, alcohol, especially in large quantities, is damaging for health. Beyond the health dangers of excessive alcohol use, alcohol has no nutritional value and contains excess calories. People who abstain from alcohol during the month of January are likely to find that they lose weight and experience reductions in alcohol-related side effects like bloating and headaches.

For some people, the benefits of abstaining from alcohol can mean reduced risk of physical health problems. One recent study found that when healthy people who engaged in moderate-to-heavy drinking abstained from alcohol for one month, they experienced improvements in insulin resistance, blood pressure, and risk factors for cancer. They also lost weight, and these improvements were not due to changes in diet, exercise habits, or smoking status.

Alcohol can interfere with healthy sleep. While having a few drinks before bed may help you to nod off, the reality is that staying out late drinking can cut into your sleep time, and the effects of alcohol can lead to interrupted sleep. It is no surprise, then, that people who take part in Dry January report improved sleep, as well as increases in energy levels throughout the day.

Improved mental health is another benefit associated with Dry January. Giving up drinking may lead to improvements in depression and anxiety. Some people may feel happier without alcohol, especially if heavy drinking is interfering with their relationships and other important areas of life, such as work.

Research has demonstrated that Dry January is effective for helping people to cut back on drinking, and this benefit can extend well beyond January. In fact, studies have shown that four to six months after January, participants report lower levels of drinking, including drinking less frequently, consuming fewer drinks per drinking day, and becoming drunk less often.

What this means is that giving up drinking in January can help you to become more aware of your own drinking habits, so that you can cut back to a healthy level of drinking. Without realizing it, even those who consider themselves to be social drinkers may be consuming unhealthy amounts of alcohol. Experts recommend that men limit themselves to two drinks per day and that women consume no more than one drink per day.

While many people report benefits associated with Dry January, it’s important to understand that participating in this month may not be for everyone. Some potential risks to consider are as follows:

Mission Harbor Behavioral Health offers treatment in the Southern California area, with locations in both Los Angeles and Santa Barbara.  If you’re struggling with alcohol addiction, we’re here to help. We have programs for both teens and adults, and we have a range of options to meet your scheduling needs. Contact us today to learn more or to begin the admissions process. 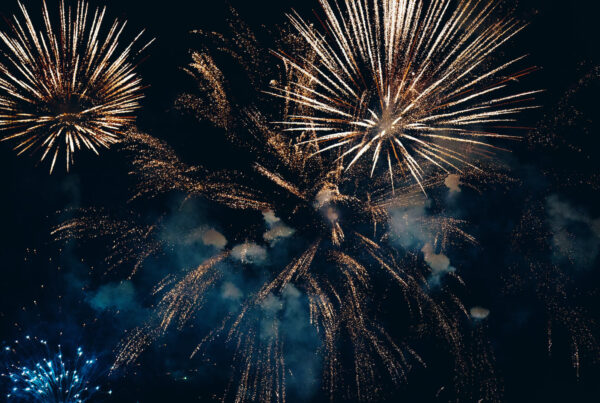 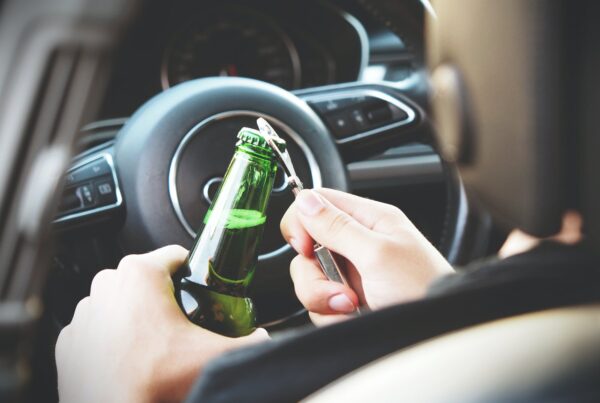 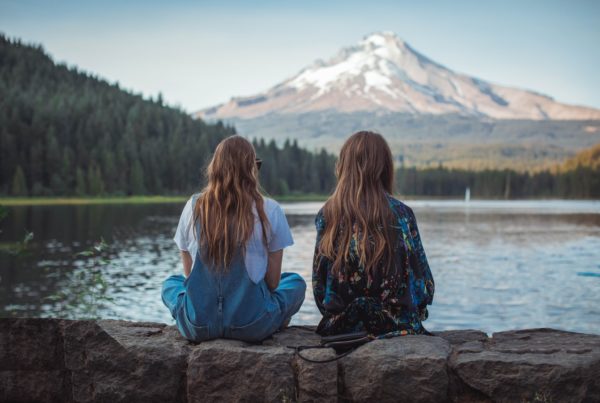