Hit enter to search or ESC to close
AddictionBlog 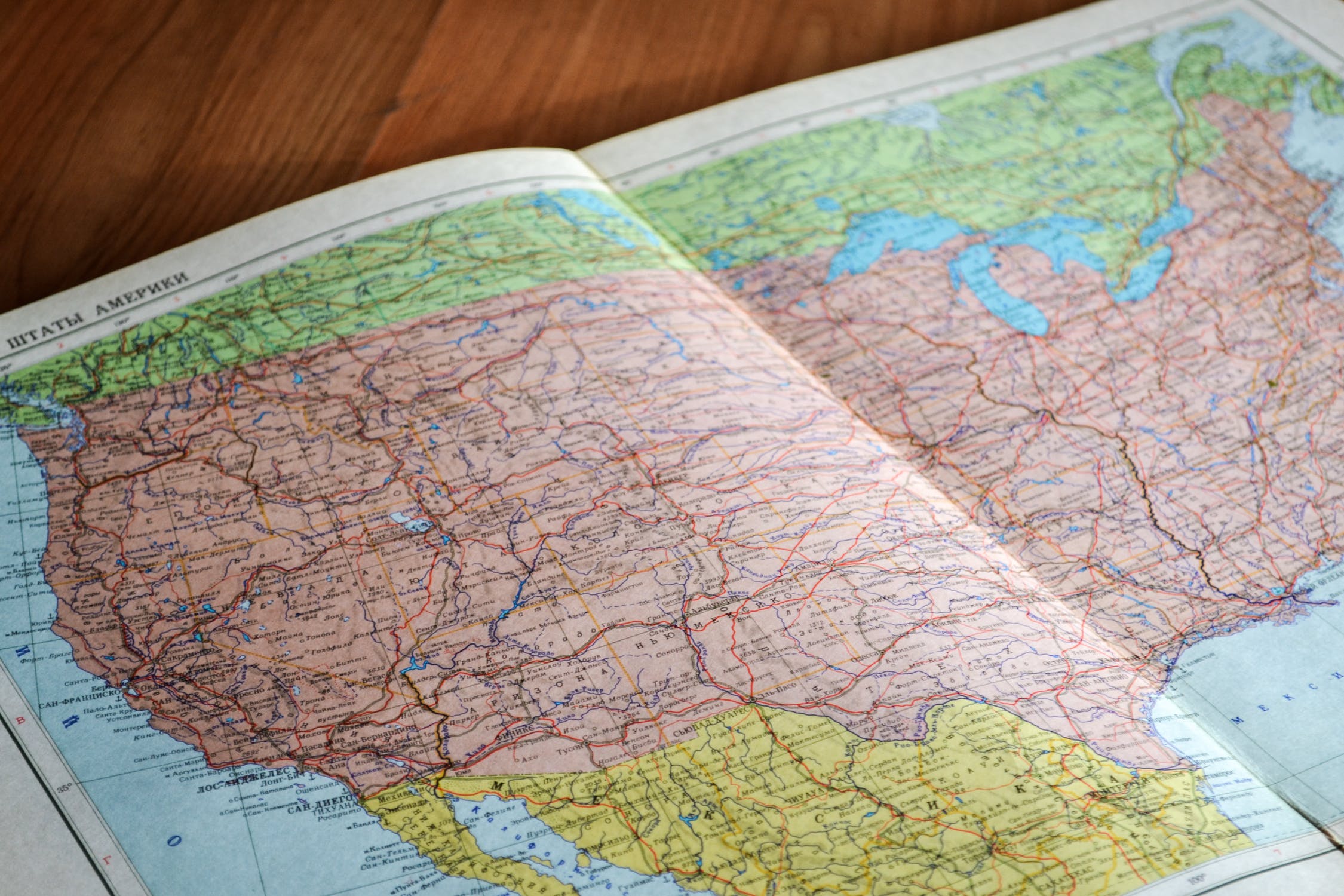 Harm reduction refers to a broad set of activities intended not solely to promote abstinence from drugs but also to reduce the negative consequences of drug use. The National Harm Reduction Coalition aims to “meet people where they are” by offering strategies to help them manage their use, use more safely, and in some cases, achieve abstinence. When it comes to addiction, abstinence is always the safest long-term option, but when addicts are not yet ready to stop using or enter treatment, harm reduction can minimize the damage that comes with addiction by addressing the dangerous conditions surrounding drug use.

While the United States has historically criminalized drug use, creating stigma around the issue of addiction, harm reduction has become more popular, recognizing the problems associated with stigma and criminalization. A report in the Journal of Criminology analyzed the pros and cons of drug prohibition and acknowledged that enforcement of drug laws costs up to $707 million per year in Australia. According to the Center for American Progress, state governments in the U.S. spend $7 billion per year to incarcerate people for drug-related offenses. Given these figures, it is evident that the economic costs of criminalization are problematic.

Another problem linked to criminalization is that it hasn’t been effective. Per the Center for American Progress, research shows that the number of people arrested for drug possession in the United States has tripled since 1980. Six times as many people are arrested for drug possession compared to drug sales. What is clear is that the criminalization of drug use hasn’t gotten drugs off the streets, and people are still abusing these drugs. Even worse is the fact that opioid overdoses are on the rise, and Americans consume 80 percent of all opioids across the globe. Criminalization has not only been expensive; it has been largely ineffective.

Finally, it is important to consider that stigma can become problematic in societies that criminalize drug use and demonize harm reduction approaches. When addiction is viewed as a crime or a moral failing, people may fear seeking the help they need to stop using. They may fear criminal sanctions, in addition to carrying anxiety about being judged negatively by their communities.

Types of Harm Reduction and Their Benefits

Given the drawbacks of drug prohibition, some governments have called for harm reduction approaches, which have emerged as an alternative to criminalization. There are various forms of harm reduction, including the following:

While there may be some stigma surrounding them, there are benefits associated with harm reduction programs. For example, people who use overdose prevention sites or utilize drug checking services are protected from overdose deaths. Naloxone distribution can also save lives by preventing overdose.

In addition, overdose prevention sites, which offer sanitary needles to drug users, have been found to have numerous benefits, according to the CDC:

While it is important to acknowledge the benefits of harm reduction approaches like needle exchanges, it is also necessary to highlight some of the drawbacks of these methods, which are as follows:

The Bottom Line on Harm Reduction

Harm reduction approaches can be life-saving for drug users, as they can reduce the spread of deadly infections and decrease overdose risk. That being said, the ultimate goal of these programs should be to encourage users to enter treatment to address the underlying issues leading to addiction.

If you or a loved one is living with a substance use disorder, Mission Harbor Behavioral Health is here to help. We offer multiple levels of care, including partial hospitalization or intensive outpatient services. We are also proud to offer multiple treatment tracks with flexible scheduling to meet each patient’s needs. Contact us today to learn more. 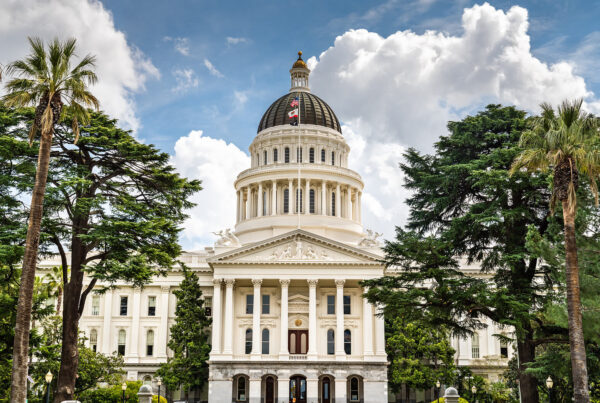