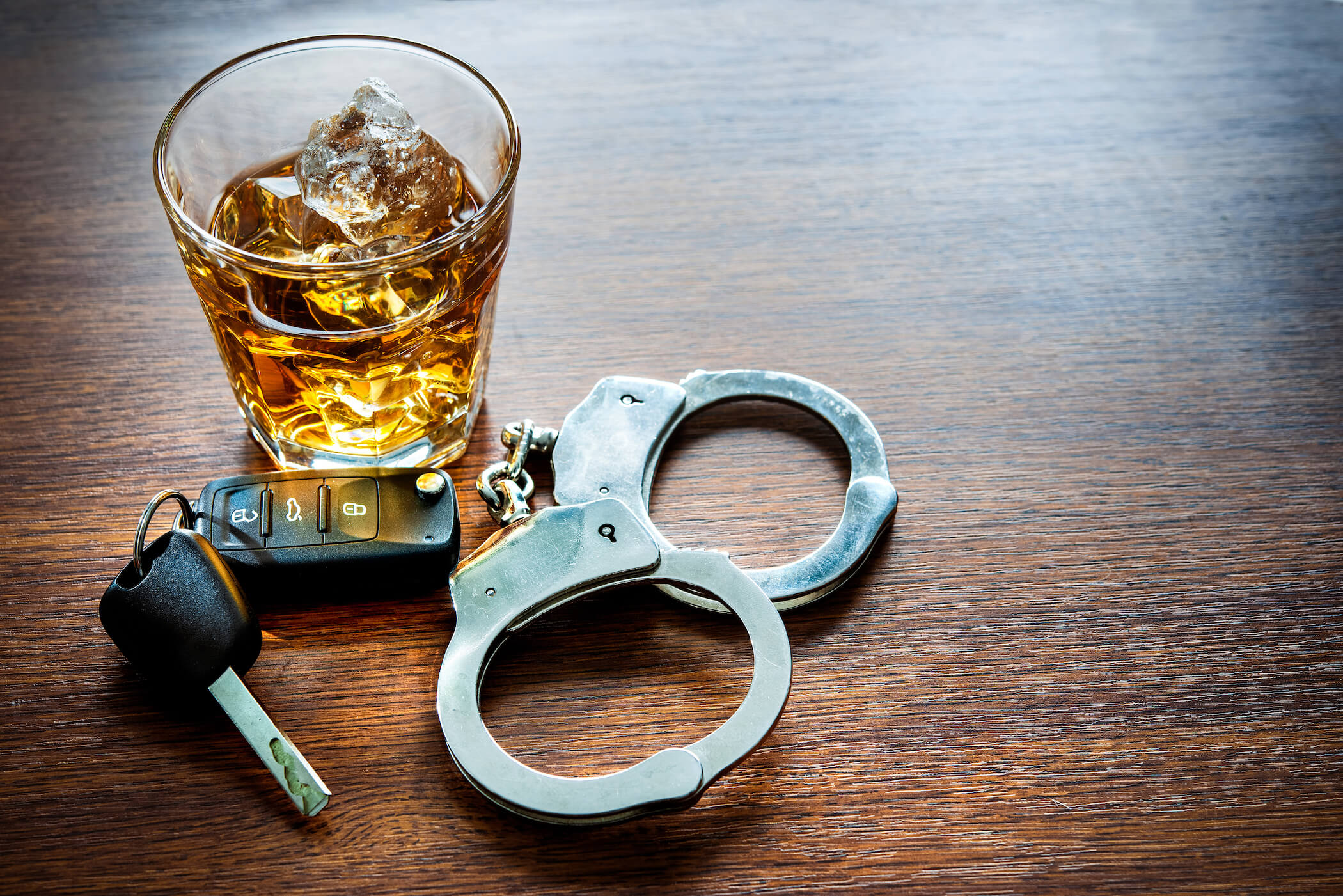 December is National Impaired Driving Prevention Month. Sponsored by U.S. Department of Health and Human Services, this event has been held every year since 1981 under President Ronald Reagan. It’s held in December as it’s been described by the National Association of Drug Court Professionals as one of the deadliest and most dangerous months of the year due to the Holiday increase in drivers who are under the influence of either drugs or drink (or both).

The statistics on impaired driving deaths are staggering. According to the CDC:

The statistics for impaired driving deaths in California are equally as troubling. According to the California Office of Traffic Safety:

* Alcohol-impaired driving fatalities (fatalities in crashes involving a driver or motorcycle rider (operator) with a blood alcohol concentration (BAC) of 0.08 grams per deciliter (g/dL) or higher) increased 16.3 percent from 911 in 2015 to 1,059 in 2016.

* In 2016, 15 percent of all drivers killed in motor vehicle crashes, who were tested, tested positive for legal and/ or illegal drugs. This represents a decrease of 21 percent, from 36 percent in 2015.

Impaired driving and alcohol-related crashes represent a major threat to the safety and well being of the public. This is especially true among younger people age 15 to 24, where impaired driving is the leading cause of death. National Impaired Driving Prevention Month is intended to prevent people from driving under the influence (DUI) of alcohol or other drugs and remove impaired drivers from the road.

According to the 2013-2014 NHTSA National Roadside Survey, 22.5 percent of weekend, nighttime drivers tested positive for an illegal, prescription, or an over-the-counter drug that could cause driving impairment. More than 15 percent tested positive for illicit drugs, and more than 12 percent tested positive for THC (delta 9 tetrahydrocannabinol), which is a four percent increase from the 2007 survey. An additional 2009 NHTSA study tested fatally injured drivers and found that nationally 18 percent tested positive for at least one illicit, prescription, or over-the-counter drug. OTS grants provide increased officer training in the NHTSA Advanced Roadside Impaired Driving Enforcement (ARIDE) and Drug Recognition Evaluator (DRE) programs, which has led to better detection of drug-impaired drivers. OTS grants have also funded vertical prosecution programs for drug-impaired driving cases, as well as crime laboratory equipment for better and more expeditious detection and confirmation of drugs in driver’s systems at the time of arrest.

Here in Santa Barbara, the statistics are very troubling.

Remember that wherever you are, there are always safe ways to get home if you or the person who drove you is under the influence of drugs or drink. For example, there’s the Lyft service, Uber,  the metro bus, the train, and the MADD Rideshare.

The best way to spend National Impaired Driving Prevention Month is to treat it like any other month and not drive under the influence of any drugs or drink. If you or a loved one is struggling with alcohol, consider speaking with someone at Mission Harbor about getting help with addiction. 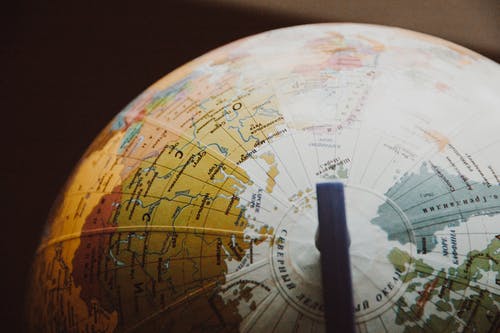 How Does California’s Addiction Rate Fare Against the Rest of the World? 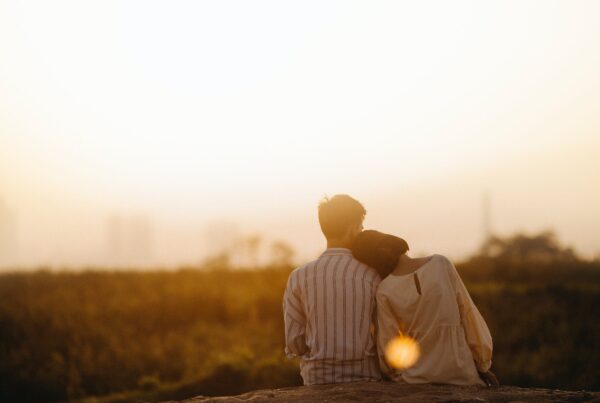 5 Things Your Partner Wish You Understood About Their Recovery